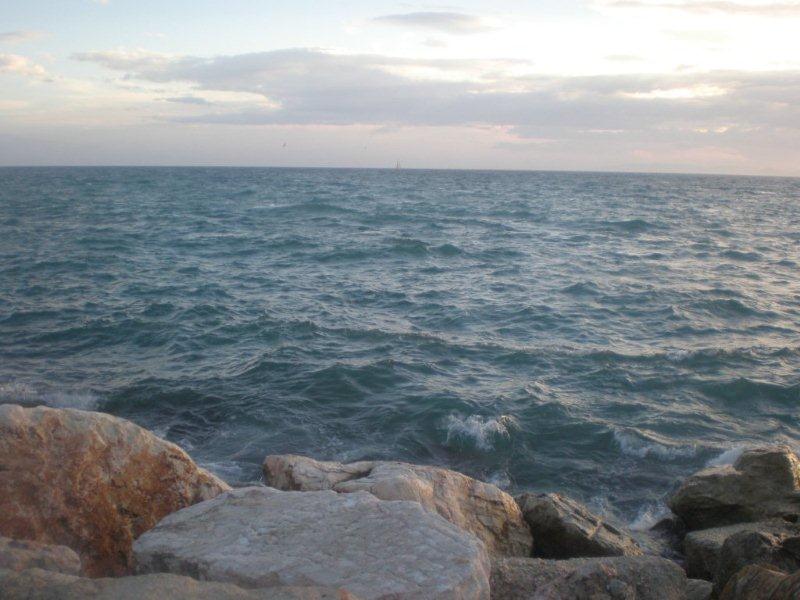 Autumn begins astronomical on September 22nd, but the Greek Autumn arrives already today with rainfalls, thunderstorms, strong Western and North winds and temperature drop during the day, . According to meteorologists and the National Meteorology Service,the bad weather front will start in Western Greece and move to areas of Central and North mainland as well as the islands of the North and Eastern Aegean Sea during the day. Temporary rainfalls are expected also in Eastern Sterea, Evia and also Attica.

The weather will further deteriorate as of Sunday, Sept 24 2017, with temperature far below 30C in the largest parts of the country.

The winds in the Aegean will blow from western directions moderate to strong 5 to 6 Beaufort and locally up to 7 Beaufort.

In the evening, winds with up to 7 and 8 B in the Northwest Aegean.

In the Ionian Sea winds will blow from northwest directions moderate to strong, 5 to 6 B periodically locally almost stormy with 7 Beaufort.

Enormously strong western winds will blow in the Corinthian region, with tensions at times of 8 Beaufort.

Attica & Athens: Cloudiness mostly in the northern and western parts of the prefecture, little possibility for temporary rain or storm. The temperature will range from 20 to 27 degrees Celsius. The winds will blow from western directions moderate to strong, and nearly stormy in the Saronic Gulf  as of early afternoon and locally up to 8 Beaufort in the evening and night.

source: meteo.gr and others

Unfortunately, there are indeed Western winds currently with intensity of 5 B.