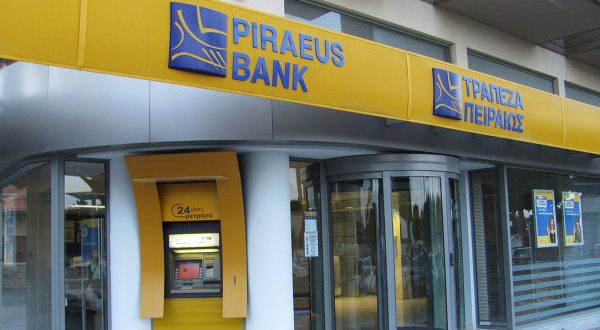 Piraeus Bank said on Monday it will respond to a draft report of a Bank of Greece audit that found regulatory violations during 2014-16 and that a final report by the central bank would follow thereafter.

Piraeus shares came under selling pressure last week, prompting the bank to say it did not expect any material impact on its capital and finances from the findings of the central bank audit, which sources have said found violations by a number of its bankers.

Responding to a query by the securities regulator, Greece’s largest lender by assets said the audit, which started in February and concluded in July, focused on regulatory framework and risk management procedures and on “special credit issues”.

Last week the bank’s chief executive told Reuters that internal control deficiencies identified in the audit had been rectified and were reflected in past results.

“Over the past six months, the bank has conducted a significant overhaul of its senior management and corporate governance structures, including a thorough review and reinforcement of its internal control framework,” the bank said. -[Reuters]