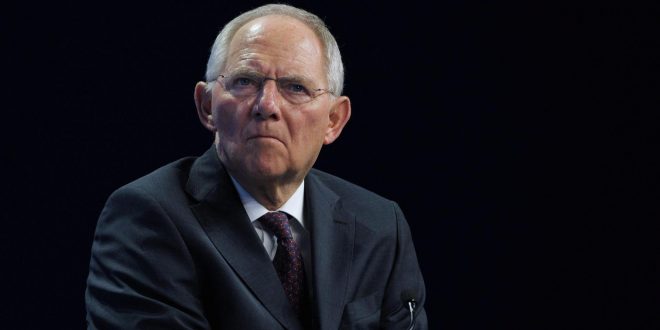 October 11, 2017 Economy Comments Off on Schaeuble leaves behind a toxic non-paper about the future of the euro zone 528 Views

German finance minister  Wolfgang Schaeuble left but not without leaving behind a legacy to his successor. In a non-paper, Schaeuble made his proposals on the future integration of the euro zone and the crucial role of the European Stability Mechanism. The ESM should increase its possibilities to support states threatened by bankruptcy and in return to gain more power control over the states. 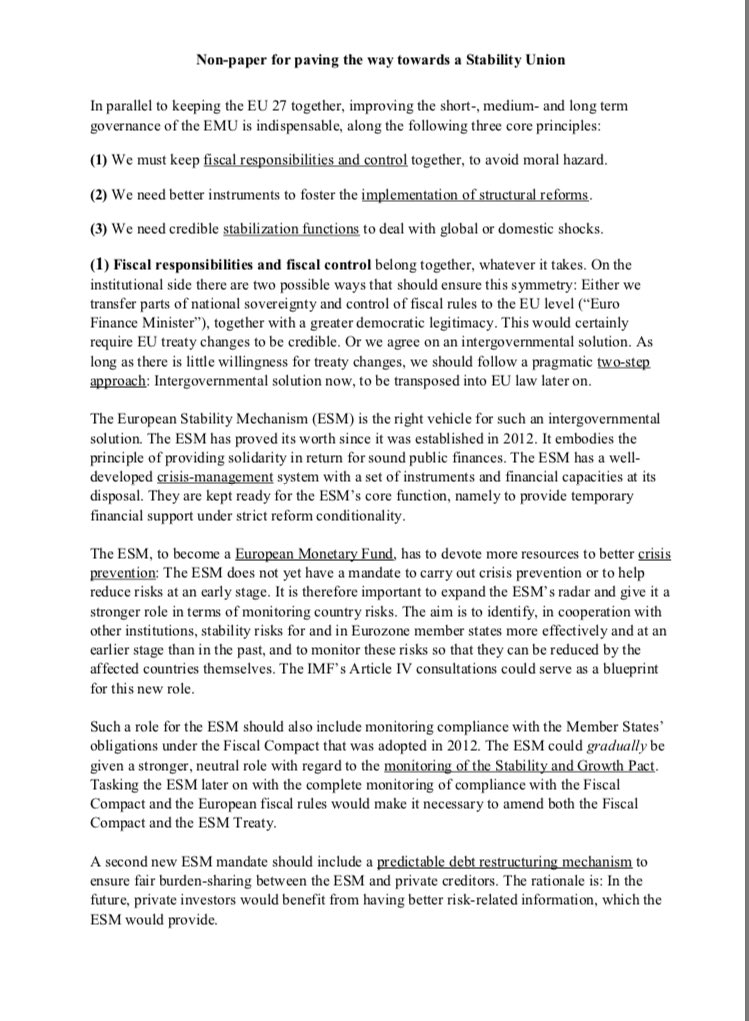 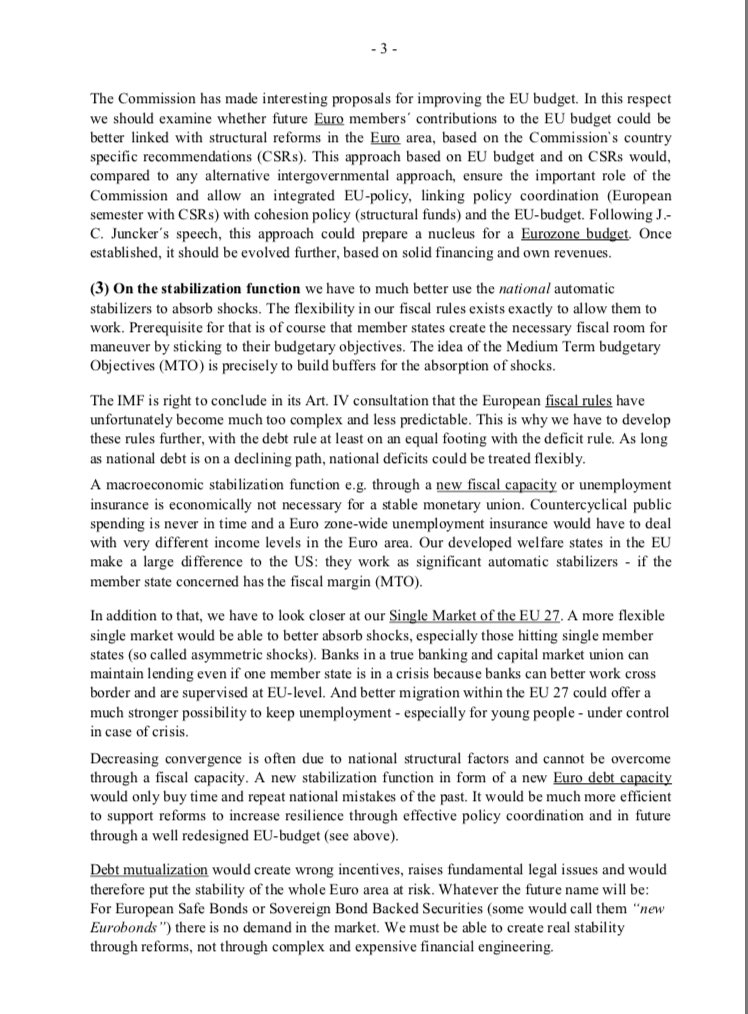 Some others, like the Greens describe the non-paper as “poisonous farewell gift’.