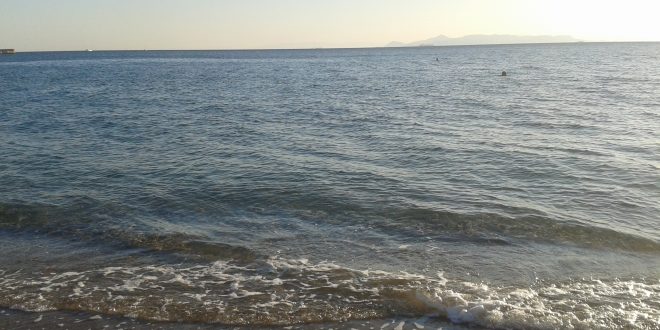 A group of several government officials, including Shipping Minister Panagiotis Kouroumblis, went to Palaio Faliro suburb of south Athens on Tuesday morning. In a festive mood, they declared that the beaches along the Palaio Faliro part of the Athens Riviera coastline were free from oil spill pollution.

Several swimmers, mostly elderly, greeted the announcement, although they had stopped swimming for just a short period of time, after the wind had brought the tanker oil spill from Salamina to the Athens Riviera beginning of September.

Palaio Faliro beaches are the first part of Athens Riviera to be declared free of oil spill pollution. On Thursday, the same group of government officials will declare Piraiki beaches in Piraeus as pollution-free.

After the inspection, the government group went to the City Hall where the Mayor, representatives of the Coast Guards and a representative of the company assigned with the clean up signed a protocol of Inspection, Clean up Conclusion and Beaches Delivery. 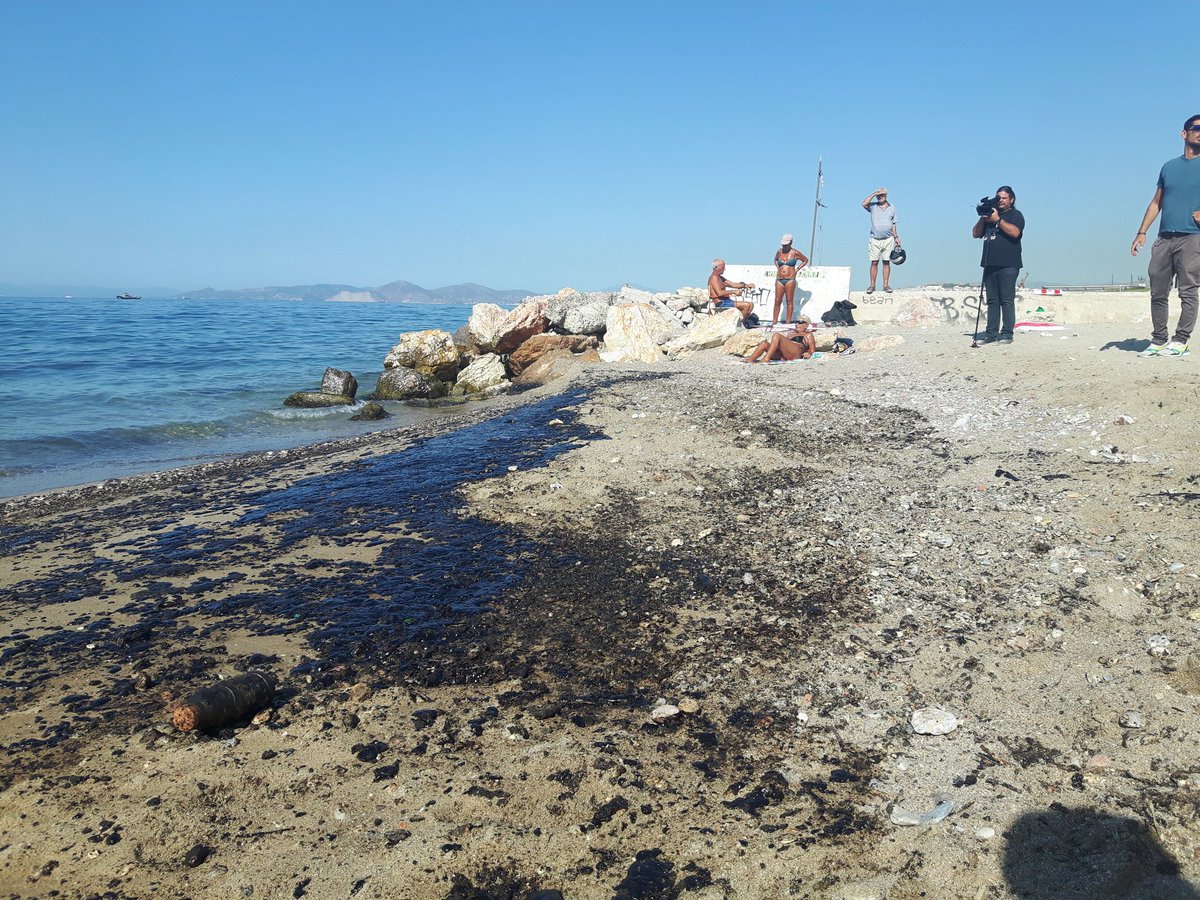 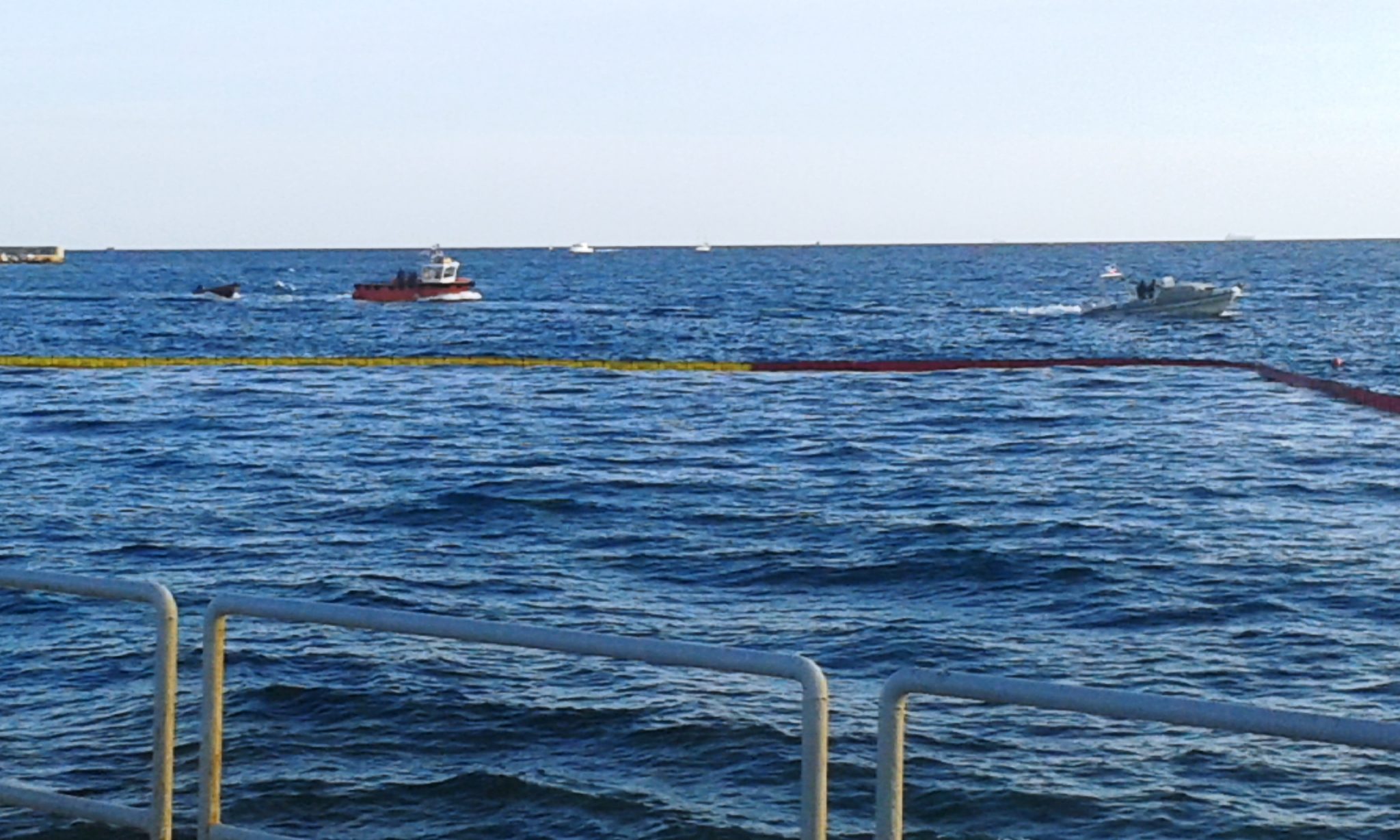 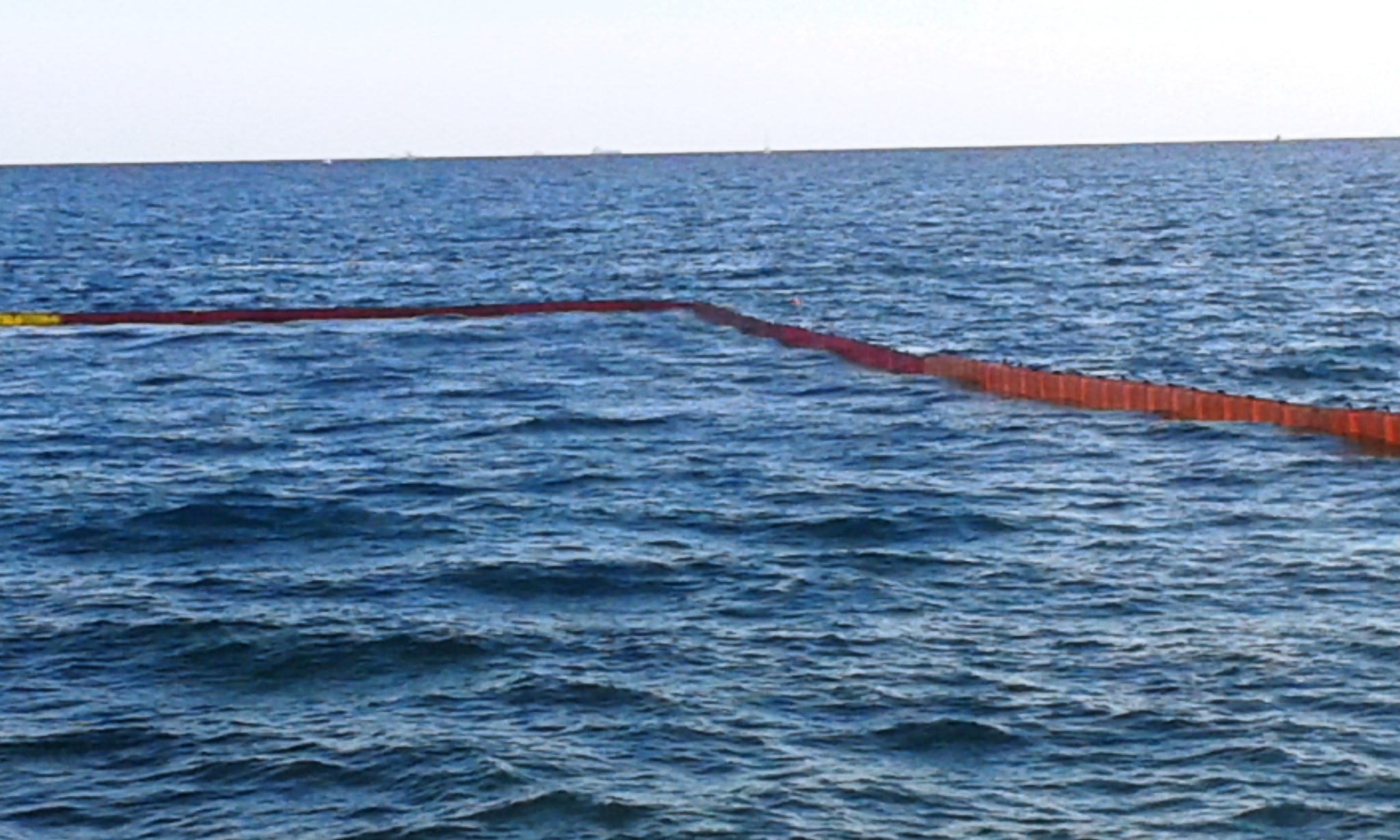 15. October 2017: KTG pictures – No floating dams, no inspection boats, no sacks full of tar on the beach, no tar in the sea. 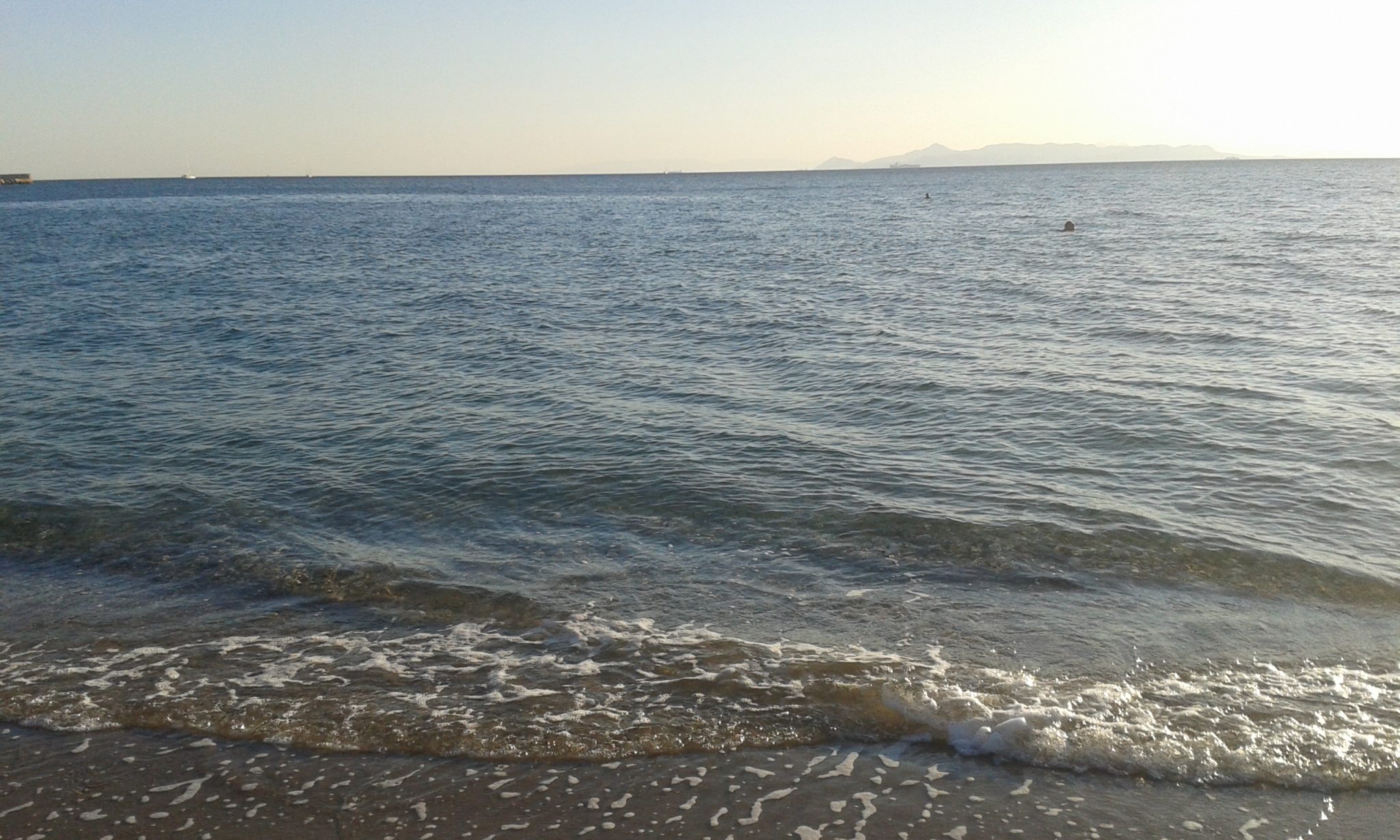 A few swimmers, mostly foreigners but it was rather late in the afternoon.

Lots of tiny fish in the sea.

There was a slight smell of fuel oil, though. 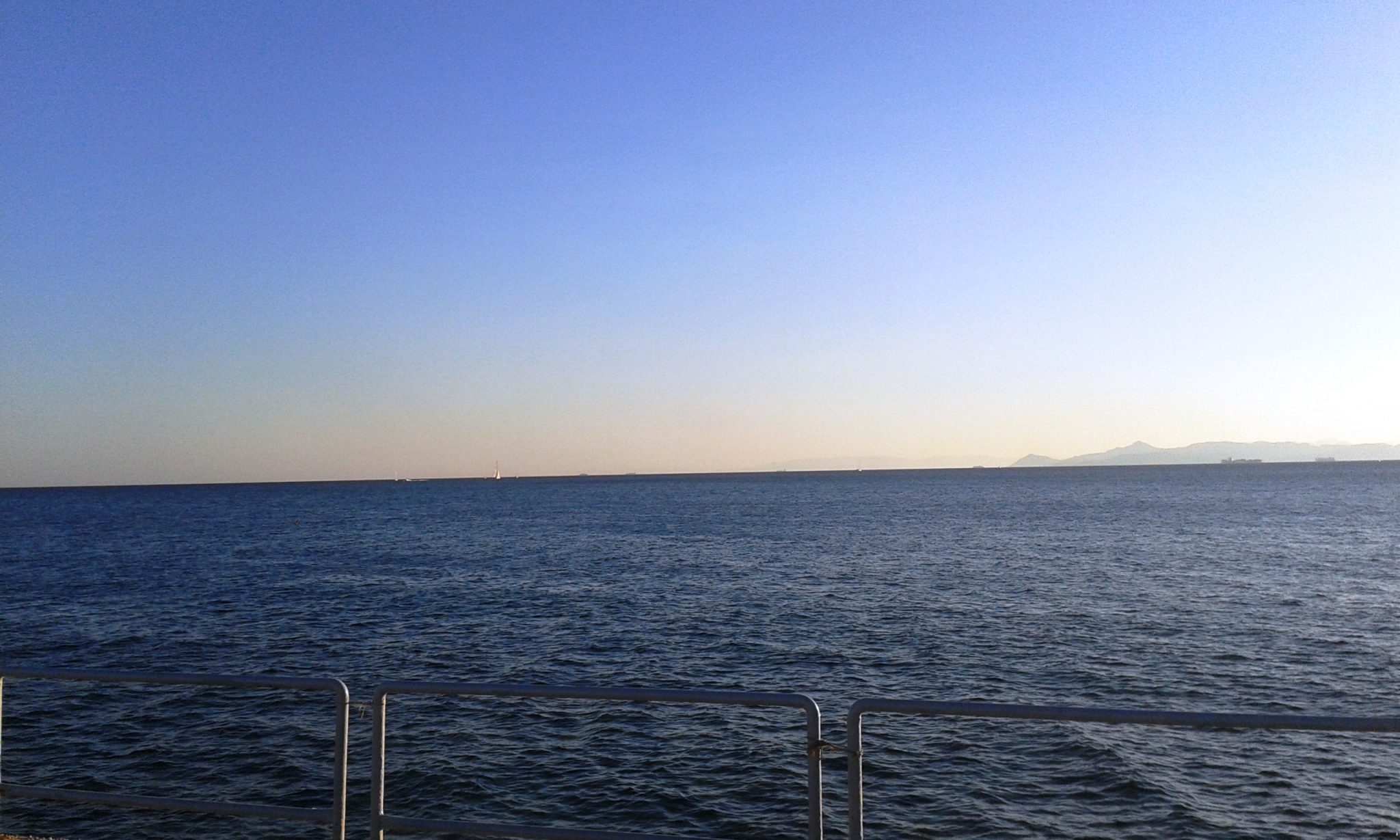 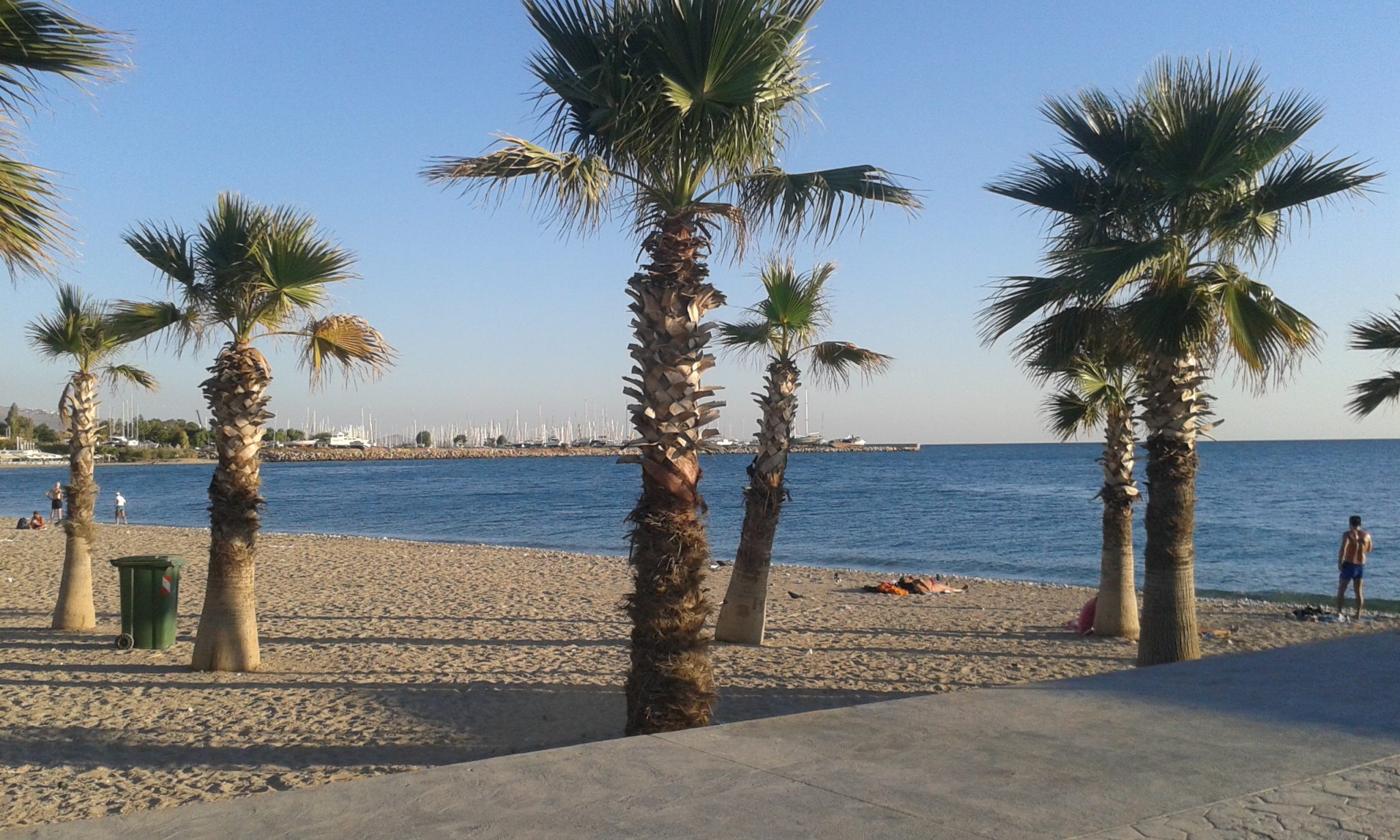 It is not clear whether also the sea is 100% clean and that the tar has been removed from the sea bottom. Clean up works continue in other beaches along the Athens Riviera like in Alimos and Glyfada.

Tanker Agia Zoni II sank while it was anchored off an islet between Salamina and Piraeus on Sept 9th. Fuel started to leak from the tanker. Four days later, the oil spill was had reached the coast line of Athens Riviera and Piraeus. Authorities banned swimming at the affected beaches.

One and a half month after the shipwreck, some of the affected beaches are clean. However, no information about what caused the tanker wreck have been made known so far.

There no reports about the damage to the marine environment either.