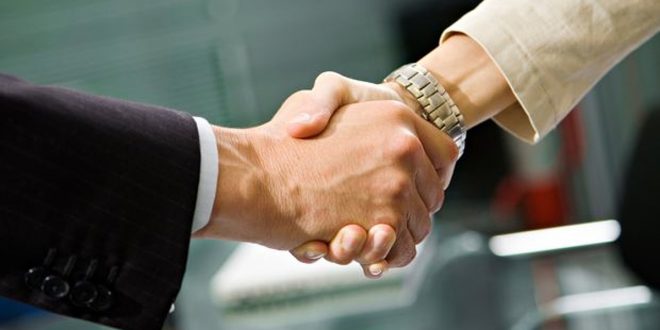 A university rector in the southeastern province of Adıyaman has claimed that shaking hands with an unrelated woman was “more horrific than holding fire.”

In a post shared on social media, Professor Mustafa Talha Gönüllü, the rector of Adıyaman University, asked whether it was religiously permissible to hold a woman’s hand without having been engaged.

He also claimed that “walking with one’s fiancée out and staying alone together” was strictly forbidden by the religion and was a great sin.

But Gönüllü stated that it was permissible for elder men and women to shake hands as their “emotive sides were vanished.”

I am sure the Prophet is turning in his grave wondering whether he did indeed left all this human interpretation into his legacy.