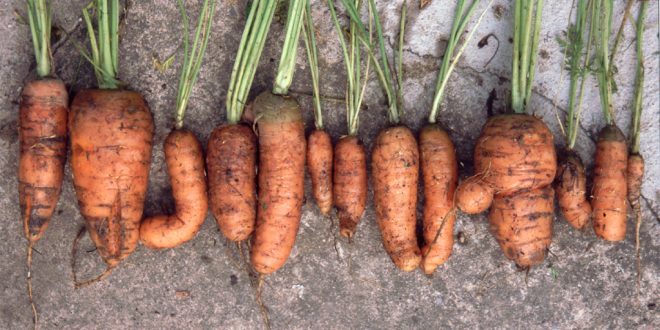 ELSTAT: Disposable income of Greek households plunged by €2.7billion in 2016

November 6, 2017 Economy Comments Off on ELSTAT: Disposable income of Greek households plunged by €2.7billion in 2016 312 Views

According to figures released this week, the sum for Greek households’ disposable income reached 114 billion euros last year, down from 116.7 billion euros in 2015.

As a result, consumer spending in the still bailout-dependent county dropped by 1.3 billion euros (one percent), with the former reaching 121.7 billion euros in 2016.

If I am not wrong Tsakalotos also promised to tax deceases sometime in …ten years.

PS wait to see the report for 2017, when prices for consumer goods and service dramatically increased because A) the Finance Ministry imposed extra fees/taxes on essential goods like telecommunications, coffee etc B) everyone who sells even one-meter of knitting thread thinks it has to cost twice than last year. Multinationals have a new trick: discount packages like 2+1 cost often more than one single package, special offers have less content. Another observation I have repeatedly made recently is that in supermarkets when I grab an item sold with X% discount, I find out that the cash register spits the full price.  Every time I complain I always heear the same excuse “Sorry, the offer is over, we forgot to replace the price.” — Greece is turned into a country when one can get angry on daily basis.