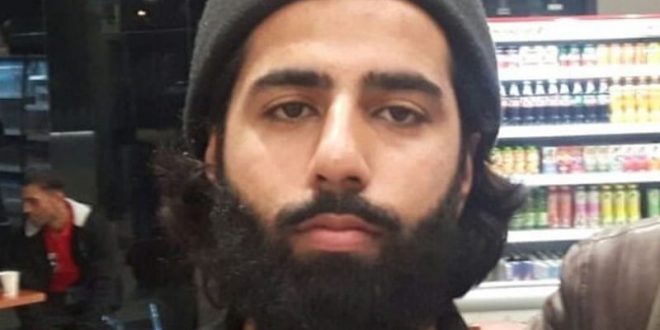 A Dutch journalist has been arrested in Greece while reporting on refugees who crossed into the country via Turkey. Along with Dutch journalist Sakir Khader, arrested have been also a German cameraman and two Iraqi photographers with German passports.

Sakir Khader, a reporter with current affairs show Brandpunt in the Netherlands, was detained on Monday morning in the border area between Greece and Turkey, Al Jazeera reports.

Khader had joined a group of about 50 Syrians, including women and children, as they crossed a small river that demarcates the border between the two countries.

Along with the refugees, he was detained by Greek police, reportedly on charges that he had trespassed into a military zone.

Speaking to Al Jazeera from the Netherlands, Robbert ter Weijden, deputy editor of Brandpunt, said that the area is not marked as off-limits.

“We filmed there not so long ago and there is nothing there that shows you’re entering a military zone,” Ter Weijden said.

“In addition to his Dutch passport, Sakir also carried two Dutch press cards,” he said, adding that Greek police at first did not believe he was a Dutch citizen.

Khader’s sister, Diana, told Al Jazeera that the officers detained him because of his Arab appearance.

“He was seen as one of the Syrian refugees because of his Arab looks. He has a beard and has brown skin. Sakir also has a Palestinian passport but he did not carry it with him when he was detained,”  she said.

“It’s ironic that this is happening in an (European Union) EU country, while the EU continues to criticise (President Recep Tayyip) Erdogan when it comes to press freedom in Turkey,” she added.

Khader has appeared before a judge on Tuesday and was told to await possible charges while remaining in police custody, reports Al Jazeera

The Greek police reportedly gives its own version, saying that a Dutch journalist was detained along with a German cameraman and two Iraqi amateur photographers with German passport. One of the photographers resisted the detention. The detention took place at 10:30 pm Monday in the military zone of Lavara – Didymoteicho.

They face offenses for illegally entering Greece, one of them also for resistance to authorities.

It is not clear whether they had to pay a fine.