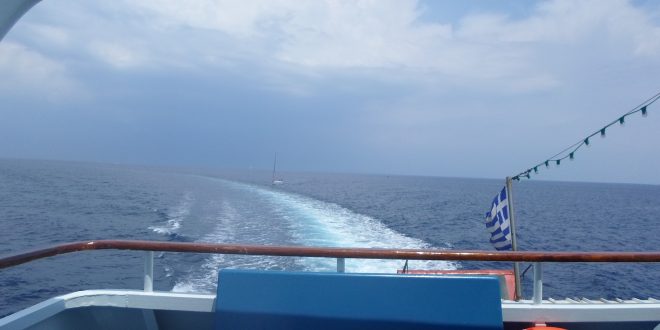 The seasonal character of Greek tourism has taken a toll on employment rates for October with 92,132 new job openings in April – the start of the tourist season – translating into 98,420 lost jobs in October, marking the end of the season.

In the meantime, six in 10 new recruitments are low-paying, part-time or rotation contracts. Indicatively, for October out of a total of 208,643 recruitments, the majority – 99,698 – were part-time contracts, 30,204 for rotation employment and 78,741 full-time hirings.

For the 10-month January-October period, salaried employment rates are positive at 167,451 new jobs, the highest performance for the same period since 2001. Cumulatively for the January-October 2017 period, there were 2,058,515 recruitments against 1,891,064 terminations, 1,040,298 of which open-ended or fixed-term contracts and 850,766 voluntary departures.

Findings from the ministry’s Ergani platform, which examines paid employment flows, reveal that there were 208,643 recruitment announcements in October compared to 307,063 terminations, 81,021 of which were voluntary terminations and 226,042 from termination of contracts or fixed-term agreements.