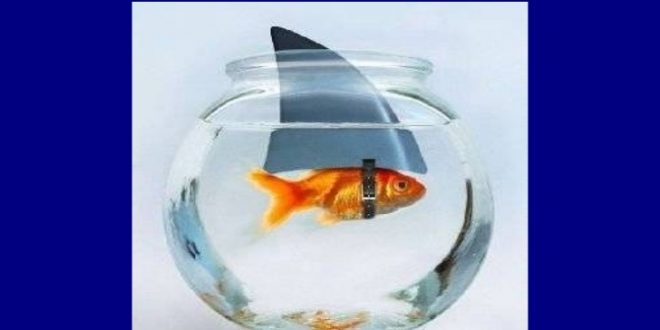 Greece’s independent statistics agency ELSTAT said the country’s economy grew by 1.3 percent on the year in the previous quarter, failing to meet ambitious growth expectations from the government and European Union.

Without a revision, the July-September growth figure announced Monday suggests that Greece could miss its target of annual growth of 1.6 percent.

Greek economy grew by 1.3 pct in the third quarter compared with the same period in 2016, with the country’s Gross Domestic Product (GDP) rising 0.3 pct on a quarterly basis, ELSTAT said on Monday.

The statistics service revised the country’s GDP growth upwards in the second quarter to 1.6 pct from 0.8 pct. The GDP grew 0.4 pct in the first quarter of 2017.

Based on non seasonally-adjusted data, Greece’s GDP grew 1.3 pct in the third quarter compared with the same period in 2016.

The data was released as eurozone finance ministers in Brussels discussed Greece’s bailout program and a technical agreement reached over the weekend between Athens and creditors on the terms of future disbursements.

Greece is set to exit the rescue program in August but continue austerity measures for at least another two years. [ap, amna]

PS Race for the numbers – Can Greece keep up the pace? Why should numbers flourish when nothing has changed in real Greek life? Taxation is the same, wages remain ridiculously low and cost of living high, banks are reluctant with business loans… where will the growth come from? From one or two big investments?