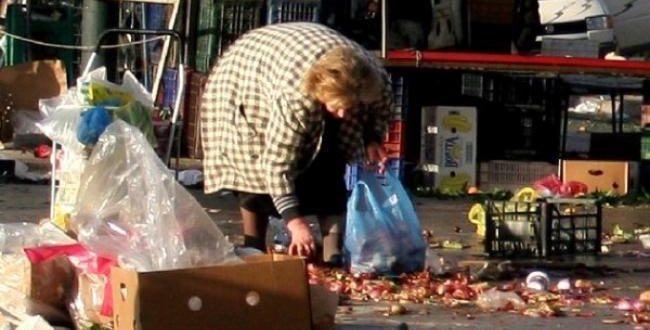 Greece’s middle class is dwindling and is drifting into into poverty. About 700,000 people are now closer to the poverty line, a new survey has found. Young people aged 16-24 are at highest risk of poverty.

According to data provided by the Dianeosis nonprofit think tank, the percentage of people at risk of poverty or social exclusion has risen from 28.3 in 2007 to 35.6 in 2016.

This means that a significant segment of the population that would be considered to be middle class before the onset of Greece’s financial crisis – about 700,000 people – are now at great risk of poverty or social marginalization.

Men and women were more or less equally affected by the trend, the survey found, while noting that people aged over 55, mostly pensioners, were least affected. 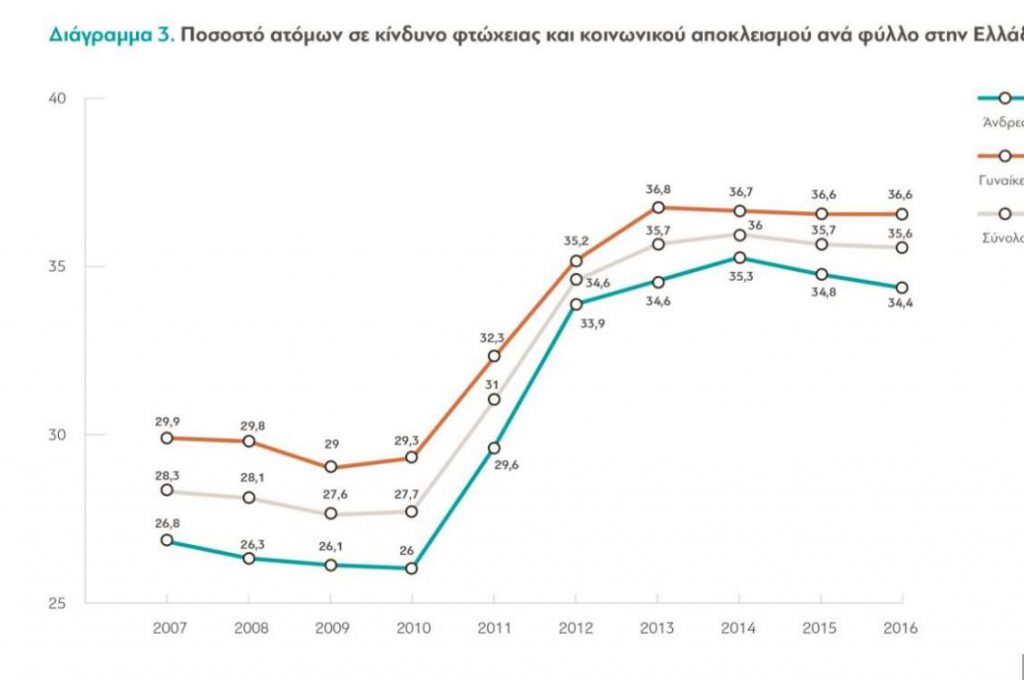 Chart: at risk of poverty and social exclusion according to age groups 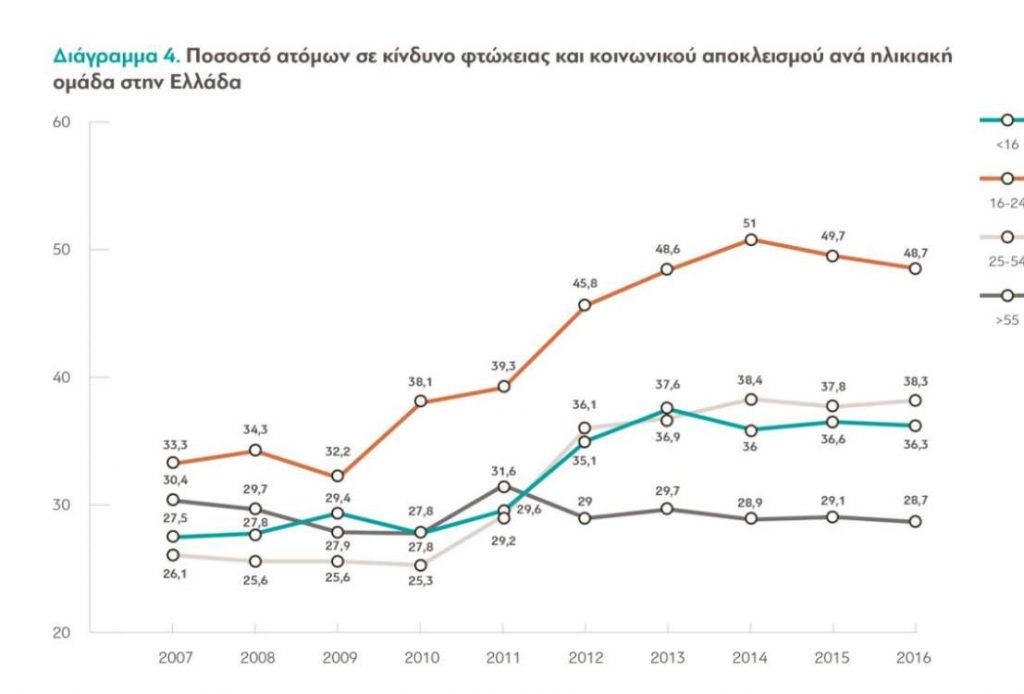 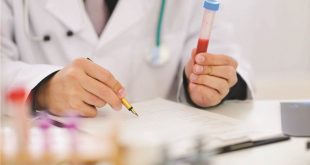 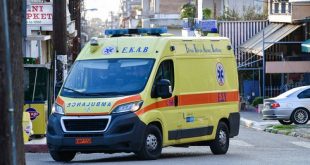 Femicide: Woman dies after husband set her on fire 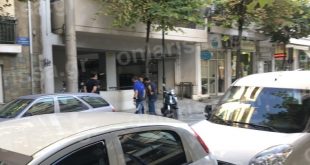 Femicide Greece: A 35-year-old woman was found dead with a blow to the head and …