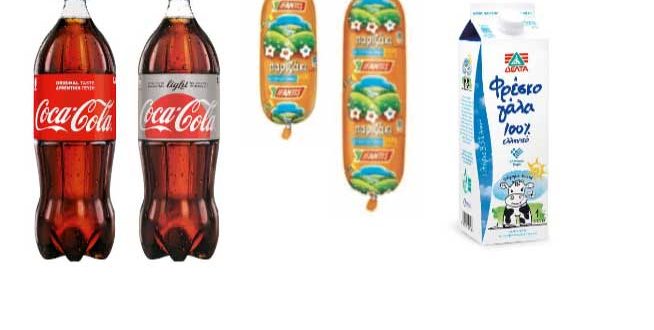 A group called “Black and Greek Commanders” claims that they have poisoned several drink and food items and will put them on supermarket shelves.

In an announcement posted on a anti-authoritarian website on Tuesday morning, the group claims it has poisoned the items with hydrochloric acid and will put back the items on supermarket shelves in Athens and Thessaloniki between 20th and 24th December 2017.

The group said in the statement it plans to sabotage the products of specific brands in Athens and Thessaloniki because “thousands of people will leave their sofas to make their Christmas shopping which means the sacrifice of millions of living creatures who will be slaughtered and drained to the last drop to satisfy consumers’ needs and taste.”

The group has uploaded pictures of eleven products they have allegedly poisoned.

The products in question are

Supermarkets have already started to withdraw the products in question following preventive instructions by the Hellenic Food Authority EFET.

In a statement issued on Tuesday, the EFET also calls on consumers in Athens and Thessaloniki to not buy the above mentioned products until  December 25th 2017.

Also last Christmas, the group had claimed to have poisoned soft beverages and the claim had led to withdrawal of thousands of soft beverages cans from supermarkets.