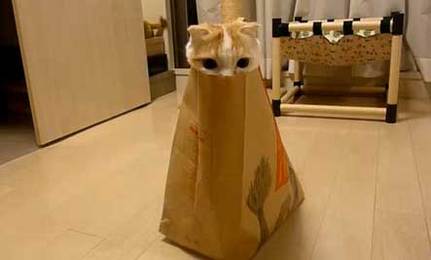 With the new year, Greeks are confronted with a new habit: pay for plastic bags in their grocery shops. The government has introduced a so-called Eco-Tax of 4 cents for every plastic bag the environment unaware Greek puts his veggies and staples.

The measure went into effect on January 1st 2018 but as the supermarkets and shops were closed and remain close on January 2nd, Greeks will see the new measure on their bills on Wednesday.

Charging the eco-tax, the government hopes to reduce the use of plastic bags and tackle environmental issues.

“The plastic bag must be removed from our habitual consumption. We seek to change the behavior of consumers so that they, as citizens, will understand the environmental consequences,” Greek Alternate Minister of Environment and Energy Socrates Famellos said.

Greeks use plastic bags twice the average than other Europeans.

An average Greek uses 242 to 363 plastic bags per year, estimations speak of more than 4 billion plastic bags on annual basis.

The plastic bags Greeks use for the shopping and garbage reportedly make up half of the waste in Greece’s waters.

The Eco-Tax is 3 euro cents but with 24% Value Added Tax, the cost rises to 3.75, the actual charge is therefore 4 cents.

The revenues are are supposed to be used to produce recycled eco-friendly bags.

But many Greeks are suspicious and think of the eco-tax as another revenue-raising measure that will most probably land in the lenders’ pockets. Some friends even laughed recalling the implementation of the smoking ban that was never effectively implemented.

In a country with very little ecological education, Greeks seem surprised that the plastic bags can harm the environment.

Yesterday, I saw a young man emptying a big cloth bag into the waste bin. He was throwing newspapers, wires, bottles and cans. I told him that the recycling bin (blue) was on the opposite side of the street. He looked at me with stunning eyes and told me to mind my own business.