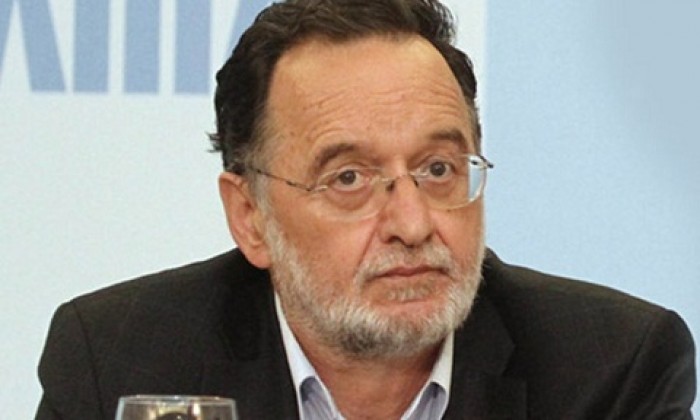 Offices of anti-auction activists’ party to be auctioned

January 9, 2018 Greece, Politics Comments Off on Offices of anti-auction activists’ party to be auctioned 291 Views

According to LAE, the owner’s creditors, one of Greece’s systemic banks, have foreclosed the office space in downtown Athens due to outstanding debts. The owner reportedly took a loan of 300,000 euros in 2008 and stopped to serve it in 2011. There were efforts to settle the outstanding amount but the two sides could not reach an agreement as the owner reportedly wanted a haircut of 80 percent.

In an article posted on its affiliated website iskra.gr, the Popular Unity said the bank claimed it was not aware that the apartment on the 8th floor of Patision Avenue 14 was rented by the LAE. The bank has reportedly vowed to keep intact LAE’s lease if it takes ownership of the property and said it plans to bid during the auction.

LAE sources told to iskra it is diffuclt for the bank to not know the professionals renting the apartment and they express suspicion that even if the bank wins in the auction it may ask ‘new economically disadvantageous leasing conditions.’ Furthermore, the property may come into the hands of a third persons, the sources said.

The electronic auction is scheduled for Wednesday, January 10th 2018, from 2 pm until 6 pm.

Talking to media, Lafazanis said that the owner tried to reach a settlement with the creditor but in vain. H eimplied that the auction has to do with his party anti-auction attitude.

Lafazanis and several other party officials left the government and SYRIZA in summer 2015 opposing a third bailout for Greece.