A mysterious phenomenon has been taking place in the last days, with several dead cows and bulls to have been washed ashore the beaches of several islands of the Cyclades group in the central Aegean Sea.

The first dead animal was a bull washed ashore in Galissia beach on the island of Syros last Wednesday. Locals spotted the dead bovine and informed authorities.

Yesterday, Monday, two more dead bovines were washed ashore. One at Marmari beach on Syros and one at Vathi on the island of Sifnos. 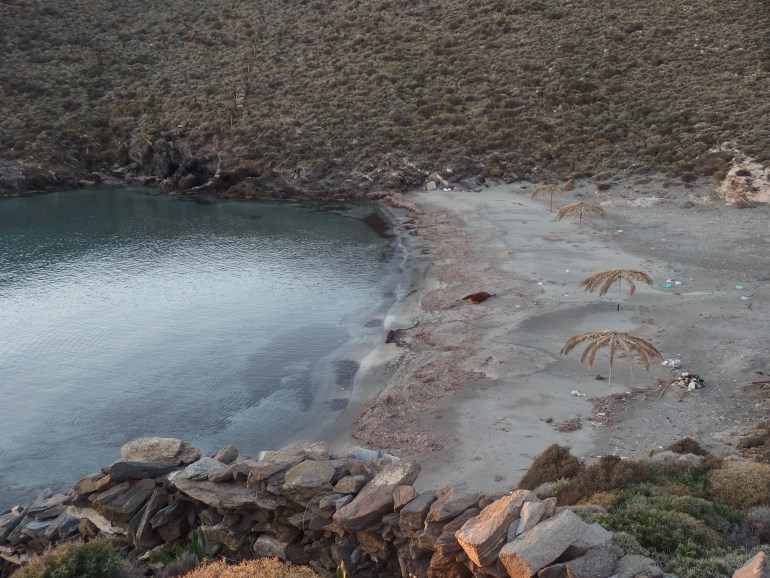 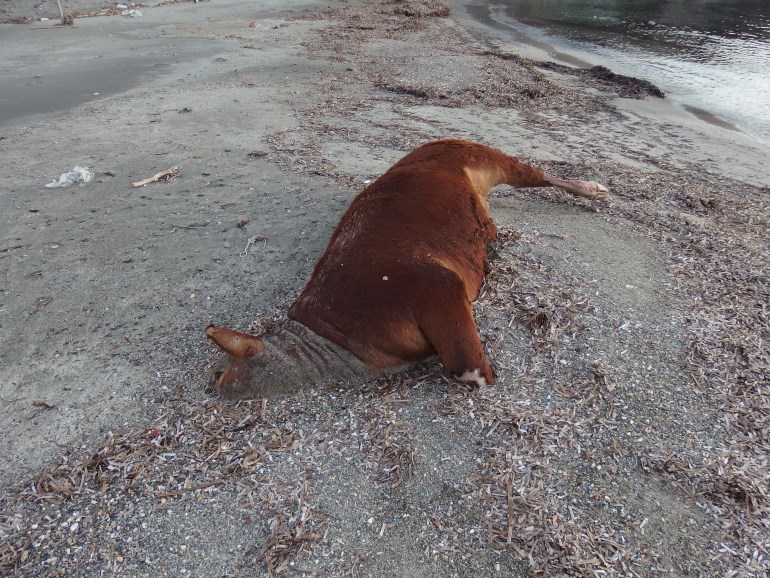 Local authorities suggest that the animals were on board of a ship transporting live stock and that the ship sailing off the island of Syros.

The phenomenon puzzles authorities and locals and causes concern. 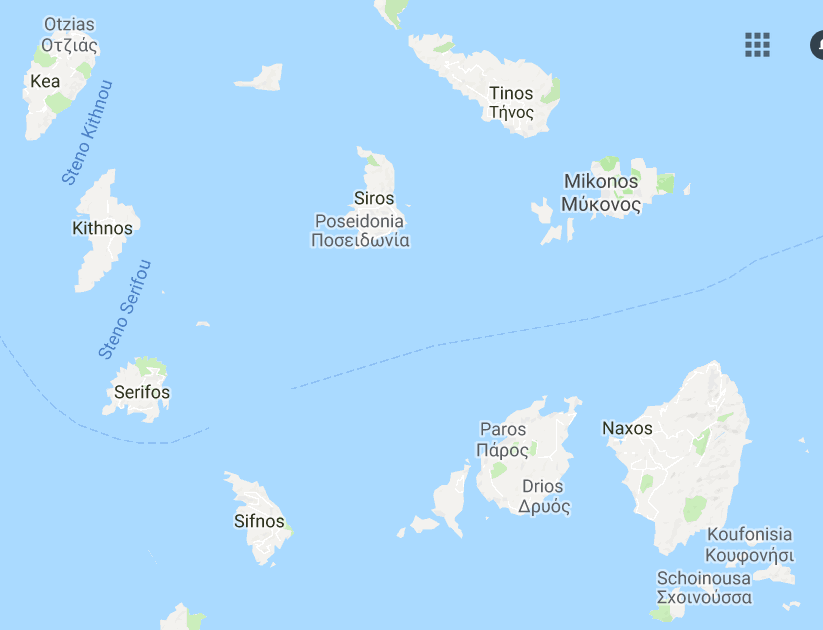 According to website Cyclades24.gr that reported and uploaded pictures of the dead bovines, authorities should investigate which ships sailing in the area were transporting live stock and why the cows and bulls ended in the sea. the website notes that when animals die during a ship transport, they are thrown in the sea.

Local municipalities are assigned with the removal of the dead animals.