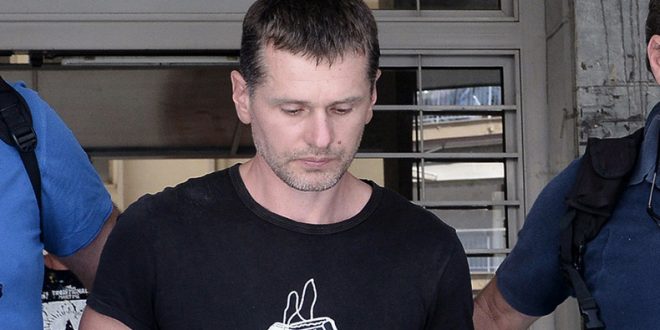 Alexander Vinnik, the Russian who was arrested last summer following a US arrest warrant has reportedly submitted an asylum application on Monday. According to local media, the 38-year-old visited the office of the Asylum Service in Thessaloniki earlier today.

Vinnik is currently in custody in Diavata awaiting for the crucial decision by Minister of Justice, Stavros Kontonis. In December, the criminal section of the Greek Supreme Court ruled that he should be extradited to US. However, a ministerial decision and signature is required in order to complete the extradition process. KTG understands that so far Vinnik has not been extradited due to formal bureaucratic delays.

Vinnik’s asylum application is changing the situation and is expected to bring further delays.

US authorities accuse Alexander Vinnik of money laundering on suspicion to have legitimized the profits of criminal organizations totaling 4 billion USD  through his bitcoin platform BTC-e.

He was arrested last July in Chalkidiki, Northern Greece, where he was spending summer vacations with his family.

Also Russia has sought his extradition for a much minor crime regarding a few thousands of euros.