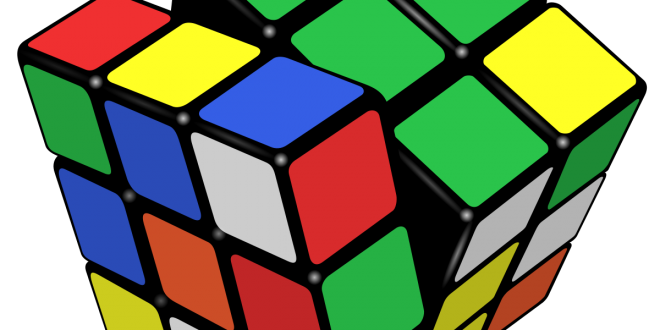 For 27 years, the Special Envoy of United Nations for the Macedonia name dispute, Matthew Nimetz, has been playing with the Rubik’s Cube. For 27 years, Nimetz has been trying to solve the cube’s mystery but ends up in the same long trail, in a vicious circle. He keeps producing the same results through the same wrong turns.

In New York, Nimetz has reportedly presented the representatives of Greece and FYROM his list of name proposals. Five in total.

According to Vima.gr, these five name variationa in Slavic rendition allegedly are:

The short form of the names, without the word republic preceding them, are

Nimetz’s proposals do not mention the issue of identity, To Vima notes.

The Nimetz package also proposes that the country’s citizenship, as it will be denoted on passports and official documents, be called either “makedonski” with the Slavic rendition, or “nationality of the Republika Nova Makedonija”

Nimetz proposal provides that the new name apply for all parties, erga omnes, in FYROM’s bilateral and international relations, as Greece has demanded.

According to some Skopje media,  FYROM Ambassador and name negotiator Vasko Naumovski in New york, told media that the proposals presented by Nimetz were “far from a dignified solution,” that the name, Republic  of Macedonia, is the basis for identity, and that he was not optimistic.

The 5 name variations as proposed by Nimetz is a scoop by the To Vima and the FYROM website mkd.mk as both published the same five names.

PS In practice everyone will call FYROM Macedonia as they already does.