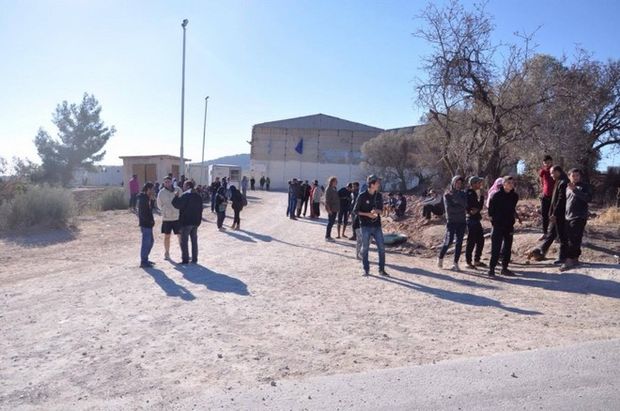 The director of identification and registration center in VIAL hot spot on the island of Chios has submitted his resignation. As the reason for his resignation, Theofilos Tsingalakis cited mounting pressure by local groups.

He was hired to run the hot spot six months ago through an open job vacancy by the Greek Migration Ministry.

Tsingalakis did not name specific groups and what kind of pressure he exactly received, but he indicated he was put in diffuclt position by the growing anger of the local population.

Locals react negatively to Migration Ministry delays to trasnfer migrants from the island to the mainland.

According to local media, his contract would end in February but had the option to extend it for two more years. He will remain in his position for the next 15 days, while the Ministry is seeking for his successor.