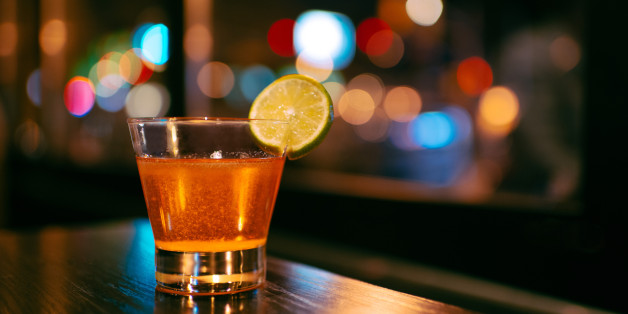 January 26, 2018 Tourism Comments Off on City of Athens imposes new hours for music played in bars in downtown Athens 629 Views

Are you having fun in a bar in downtown Athens and suddenly the music is off? It is midnight. Don’t be afraid that you will turn into a pumpkin. It is just the new regulation imposed by the City of Athens.

According to the Athens Municipality decision on working days – Monday to Thursday –  and Sunday, music will be allowed to be played in the city’s bars until midnight.

Fridays and Saturdays, DJs in the bar will be allowed to entertain the customers one hour longer, until 01:00 a.m. The same will be valid on holidays.

However, the decision does not apply to all bars within the boundaries of the Athens Municipality but only to the broader area of Kolonaki: from Ippokratous Street to Skoufa str, Vasilissis Sofias Avenue and Marasli str.

the city of Athens says that the regulation extends the already existing regulation by one hour.

Why is that? Frankly, my dear, I have no idea. Some residents complained maybe?

Also I have no idea why regulations are imposed when they are not implemented at all.

According to media, officials from the City of Athens said underline that such regulations are not implemented and pointed out that “it is the responsibility of the Police to have the implement the measure.”

PS this must be one more Greek wonder that has people wonder….