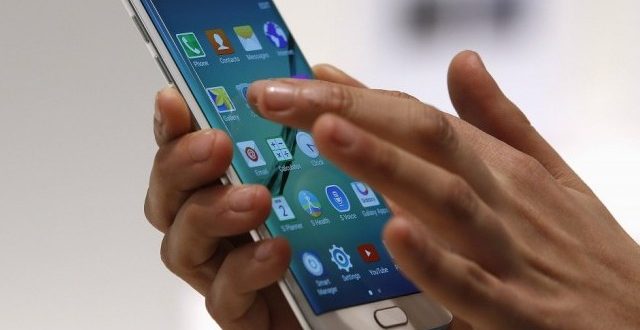 As if we, Greeks, wouldn’t pay the highest charges for mobile phone services among the member states of the organization for Economic Cooperation and Development. Now, one service provider will increase charges for sending MMS. and trust me, other soon will follow this hikes policy.

A recent OECD report, revealed that Greek mobile phone users pay much more for their service than the average European, Turkish or Mexican consumer. Charges in Greece are two or even three times the OECD average.

The organization’s findings show that, in absolute figures, the average package for mobile phones costs 50.94 euros per month, which is second only to Japan’s 54.30 euros. However, in purchasing power parities, Greece is the most expensive country, at 67.92 euros, with Japan a distant second at 57.16 euros.

Cell phone networks argue that the aforementioned charges in Greece are the listed rates and not the actual ones: Corporate officials note that most clients receive offers with charges well below the original rates. They add point to the high taxation, which accounts for some 40 percent of the monthly bill.

Internet access via smartphones is also expensive in Greece. For instance, one network charges 0.07 euros for each megabyte used beyond the monthly allowance of the pay package, so 100 megabytes can set users back 7 euros.

Now, Greek users are due to dace new hikes. The start is reportedly made by Vodafone Greece.

According to telecompaper.com, “Vodafone Greece made changes to various mobile prepaid and postpaid programmes for individuals and corporate subscribers. For instance, residential and corporate postpaid charges for sending MMS to national networks will grow to EUR 0.59 per unit from EUR 0.49 as of 27 March. For prepaid customers, the charge will increase to EUR 0.59 per MMS from EUR 0.4836 from the same date. Other price increases concern SMS, voice mail, and over-the-limit calls as well as various mobile packages that include SMS, voice and MB and fixed packages for corporate end-users.”
What is the reason for the hikes? No one bothers to give an explanation. Much to my knowledge there have been no tax hikes recently and the last fee on telecommunication was imposed on 1.1.2017, which is , of course, paid by the user/subscriber and not by the companies.
PS to tell you the truth, mobile charges were always high, very high, indeed, even before the economic crisis and before the over-taxation.