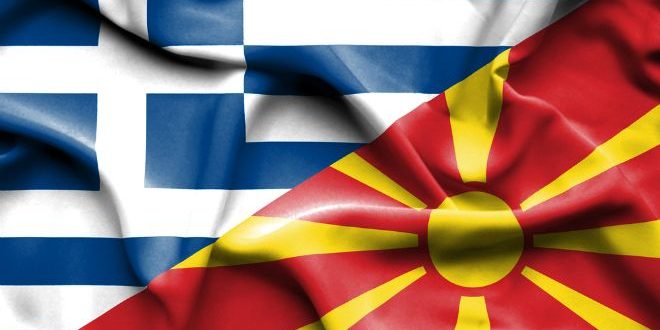 “We are prepared for a geographic qualifier,” Prime Minister of the Former Yugoslav Republic of Macedonia, Zoran Zaev announced on Tuesday. He added that FYROM will rename Skopje’s airport and the highway linking the capital of FYROM to the Greece border.

Under the previous nationalist government, the airport was named “International Airport Alexandre the Great” and the highway “Alexander the Macedonian Highway.”

“Zaev highlighted the importance of the name issue and the need to give talks a chance,” FYROMs media noted.

Athens reacted cool to the “geographic qualifier” in the name, but welcomed the renaming of the airport and the highway.

“We welcome today’s decision from the government of the former Yugoslav Republic of Macedonia to rename Skopje’s airport “Skopje International Airport” and the highway linking Skopje and the Greek border “Friendship Highway”, the Greek Foreign Ministry said in a statement..

“Today’s decision is a positive step towards reversing what has happened in the past decade and created tensions in the relations between the two countries,” the ministry noted adding “This is an important development in the direction of dealing with irredentism, and we hope that it marks the start of a new chapter in the relations between our two countries and peoples.”

According to some Greek media, Foreign Minister Nikos Kotzias plans to visit Skopje once the two names have been official changed.