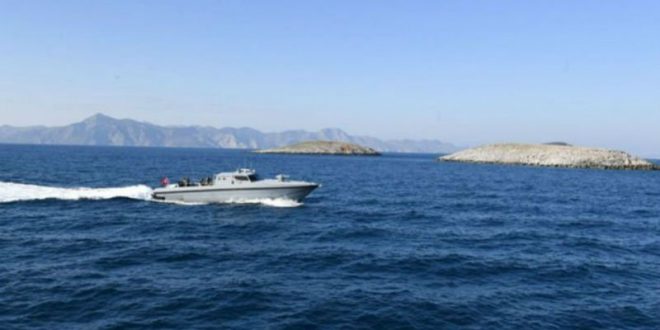 A vessel of the Turkish Coast Guard has rammed a Greek Coast Guard patrol boat in the sea area of Imia. The Greek vessel suffered significant damages. The unprecedented incident occurred a quarter before Monday midnight.

According to military affairs website millitaire.gr, Turkish Coast Guard vessel UMUT rammed the Greek vessel GAVDOS which was anchored in the area.

The Turkish vessel rammed with its bow the stern of the Greek vessel.

The Greek vessel was taken to the island of Leros.

According to latest media information, two Turkish vessels remain in the area, there seems to be no Greek warship around. 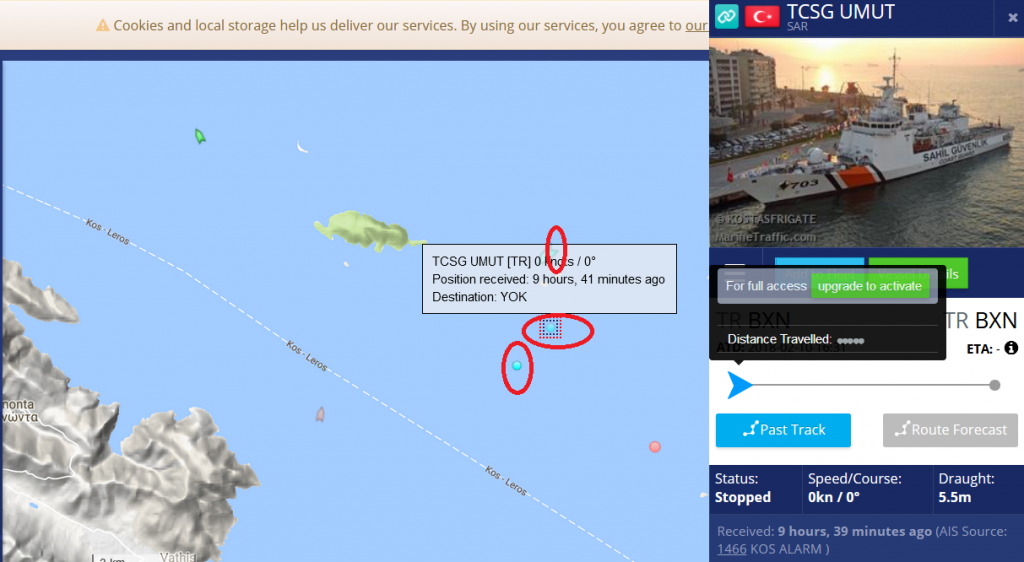 Three weeks ago, a Turkish Coast guard vessel had rammed a Greek warship in the same area.

Imia is the uninhabited islet in the East Aegean Sea, Ankara has been claiming since 1996 that it belongs to Turkey

The incident was not the only one last night. All through the night, Turkish helicopters and electronic warfare aircraft were violating the Greek FIR east of the island of Rhodes, where Turkey’s Armed Forces are conducting a military drill.

FIR violations by the Turkish Army did not stop all night forcing the Greek Air Force to be in full alert.

The incidents of Ankara’s aggression come just a few days after the Chief of Turkish General Staff Hulusi Akar said Ankara was in full control of the Aegean sea.

Is it just a demonstration of power or is Turkey up to escalating tension with a serious military involvement? Warmongering?