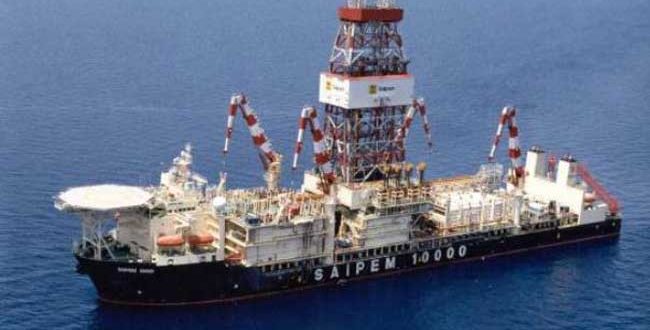 Italy’s Eni will probably have to move a drilling ship blocked by Turkey off Cyprus, but will not relinquish its interests in the area, the oil major’s CEO said on Thursday.

“We’re used to having potential disputes … we did not pull out of Libya or other countries where there were complicated situations,” Claudio Descalzi said on the sidelines of an event.

On Feb. 9, the Turkish navy on manoeuvres in the Mediterranean stopped the Saipem 12000 vessel on its way to drill for gas in the waters off Cyprus, triggering a diplomatic standoff.

Turkey, which does not have diplomatic relations with Cyprus, claims that certain areas in the ethnically-split island’s offshore maritime zone fall under its jurisdiction.

Two weeks ago, Eni announced a big gas find in Cyprus’s Exclusive Economic Zone in an area it said was geologically similar to its giant Zohr field in Egypt.

Descalzi said last Friday he was surprised by the Turkish move since Eni had two other wells in the area that had never caused problems.

Sources familiar with the matter said the Italian foreign office was working through diplomatic channels to resolve the standoff.

It is very likely the drilling ship will have to be moved to a new location in coming days, probably Morocco, Descalzi said adding “Then we’ll come back, waiting for international, European, Turkish, Greek and Cypriot diplomacy to find a solution.”

PS Italians, Italian diplomacy that is, may be weak… For sure,  it will be real fun to see what Turkey will do when Exxon Mobil will move its drill ship from Qatar to Cyprus. Ankara will have to deal directly with Washington and with former Exxon Mobil CEO, Secretary of State, Rex Tillerson. 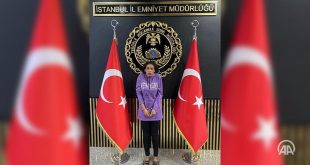