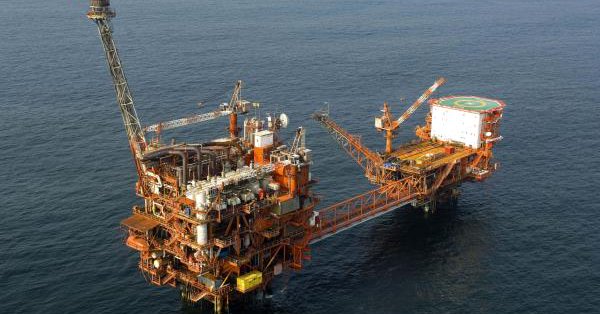 A serious incident took place at 10 a.m. on Friday morning, when five Turkish warships threatened to sink the drillship  SAIPEM 12000 commissioned by the Italian energy company ENI. The drillship had set to reach block 3 of Cyprus’ Exclusive Economic Zone (EEZ) in a new effort to reach Soupia target. SAIPEM could not reach its target due to Turkish threats. 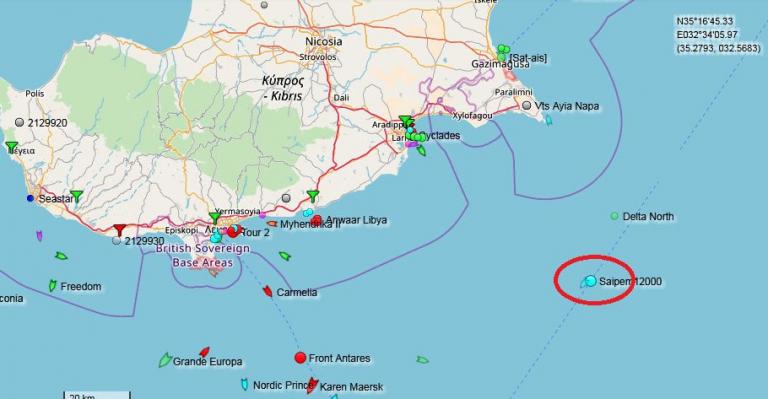 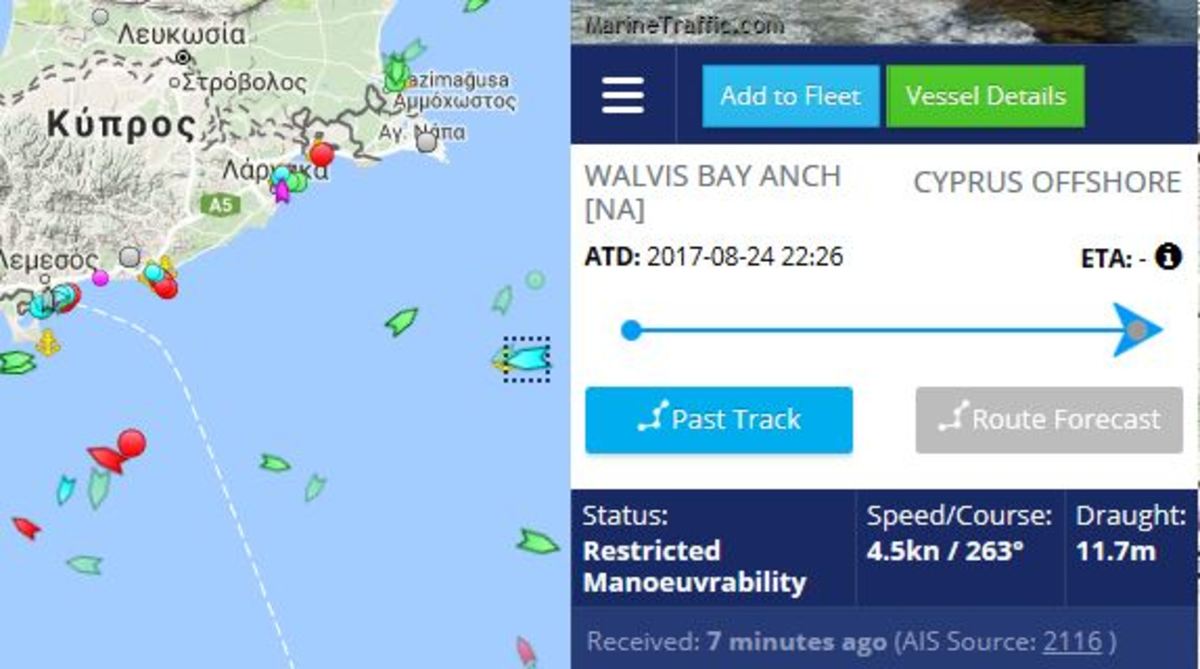 Deputy Government Spokesman Victoras Papadopoulos told the Cyprus News Agency, that after consultations between Italian company ENI and SAIPEM 12000, the captain of the drillship tried once again to drive the ship towards the Soupia  (Cuttlefish) target to conduct its drilling operations.

“During its course towards block 3 and the Soupia target the drillship was halted by five Turkish warships and after threats of violence launched (by the Turks) and the threat of a collision with the drillship, despite the courageous and commendable efforts made by the captain, CNA notes.

The SAIPED sailed to the port of Lemessos, is expected to sail to Morocco over the weekend.

Nikos Christodoulidis told media that the drilling is postponed but the energy program continues.

During the informal EU Summit in Brussels, Cyprus, Italy and Greece hope to find a solution to the problem with the aid of top European Union officials.