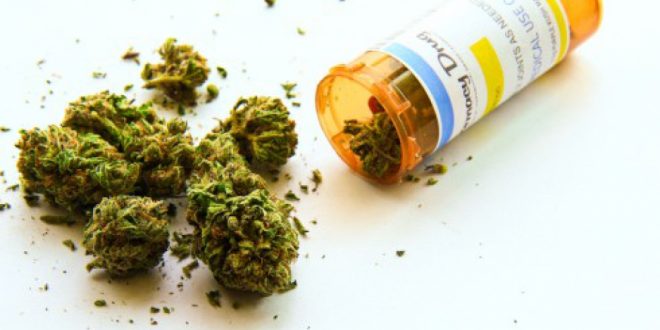 “We are discussing the licensing of a single, integrated unit that includes production, processing and production of finished medicinal products of hemp. That’s what it is about,” said Health Minister Andreas Xanthos.

The opposition parties that voted in favour of the bill said the framework introduced by the government is neither complete, nor clearly defined, however it is a first step in the right direction.

New Democracy said it does not question the value of medicinal cannabis but is against the way the government is passing laws, because it is not including safeguards to prevent uncontrolled cultivation, production and sale.

The Communist Party not only voted against the bill but called on the ministry to withdraw it, accusing the government of opening up the sector to “vultures” and “murderous multinationals.”

The law is very progressive for Greek standards.

ND spoke of  “a secret plot to turn Greece into a massive cannabis plantation“.

During the debate prior to voting, law opponents compared the future cannabis farmers with Colombian drug lord Pablo Escobar. They claimed among others that cannabis farms will be established around “schools and seniors’ daily centers.”

Beginning of February the government unveiled the guidelines for the farming and use of the medical cannabis.

A big medical cannabis exhibition, the first of its kind in Greece, took place in January another one is planned for June, the Balkancannabis Expo.