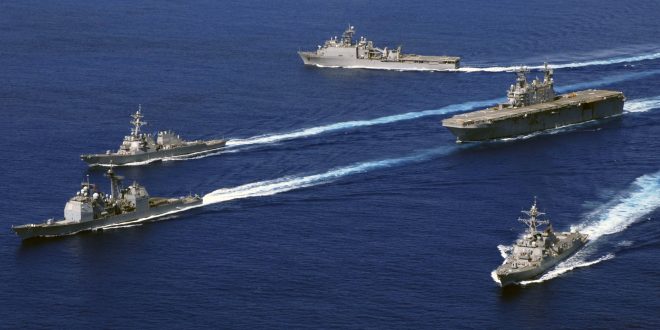 Turkey threatens Exxon Mobile and the US Sixth Fleet off Cyprus

Turkish Prime Minister Binali Yıldırım threatened  not only hydrocarbon survey ships of oil giant Exxon Mobile but also the US 6th Fleet is participating in a naval exercise in the area 7-18 March 2018. 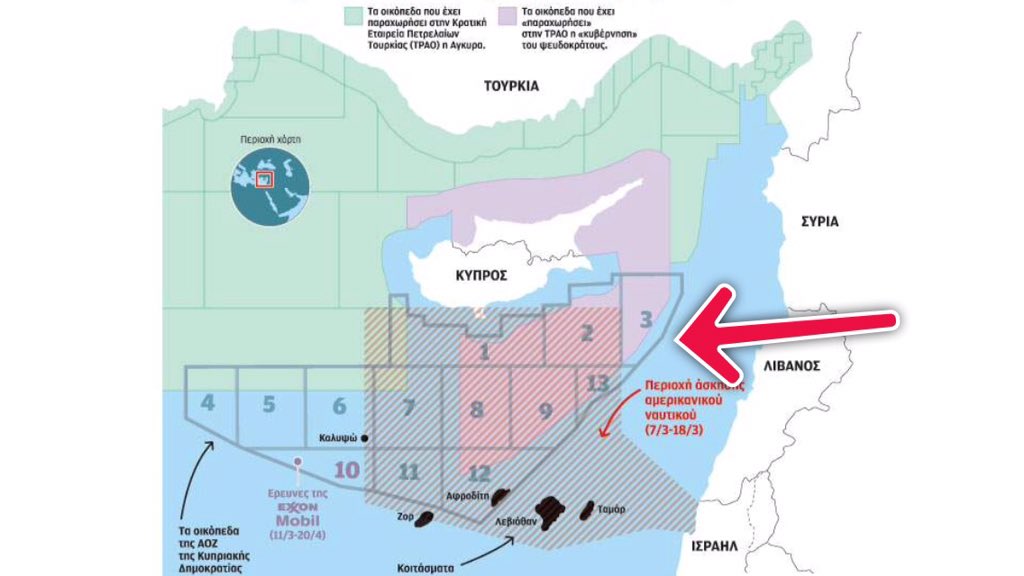 And he threatened that “This and other provocative activities that create faits accomplis will be responded to in an appropriate fashion.”

It was a clear message even to the US Fleet as some media have linked its presence off  Cyprus to Exxon survey, saying the Fleet was going to protect the Exxon Mobile survey vessels.

Last month, Turkish war ships threatened to sink drilling ship commissioned by Italy’s ENI and ultimately managed to block the process as the Italian diplomacy did not dare to put the lives of their fellowmen at risk.

A day earlier, President Recep Tayyip Erdogan, reacting to U.S. Sixth Fleet heading to East Mediterranean, said , “while European states’ boats abandoning refugees to death, we try to rescue every innocent’s life. You can only make it there with your Sixth Fleet, aircraft carrier.”

Yildirim underlined that any underground riches surrounding the island should only be extracted with the permission of both the island’s administrations.

“Any work in which one of these interlocutors is not part of the deal will be evaluated by us as a threat to the sovereign rights of North Cyprus,” he said.

Turkey has been illegally occupying 40% of Cyprus since 1974. It is only Turkey that recognizes “North Cyprus” as ‘state’, while the rest of the world considers as an “illegal” …something with no sovereign rights at all.

3 🇺🇸 Offshore Supply vessels anchored outside #Limassol in #Cyprus should be related with upcoming #ExxonMobil drill and research ships in area 10 of Cyprus EEZ pic.twitter.com/T0bx7V9Xaq

Ps I want to see how far Ankara can go with Washington….