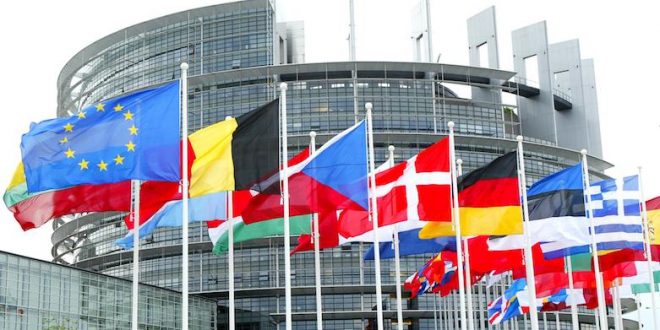 Fifteen Greek MEPs are calling on the Turkish government to swiftly release two Greek soldiers who are held in the city of Edirne, Turkey, after they accidentally crossed into the country’s territory during a border patrol two weeks ago.

In the joint statement, an initiative of SYRIZA MEP Kostas Chrysogonos, the lawmakers say the incident could have ended with a simple warning to the soldiers, as has been the case in similar incidents in the past. Instead, they continue, Turkey chose to arrest them and keep them in a high security prison, without clarifying exactly what the charges are.

“This behavior by the Turkish authorities does not only concern Greece, but also the European Union as a whole, of which Greece is a member state. The continued detention of the two Greeks is incompatible with the principles of good neighborly relations that a candidate country for accession to the EU (ie Turkey) should have towards the Union and its member states. We therefore call on the Turkish government to immediately release the two Greek soldiers,” the statement said.

The MEPs signing the statement are: