Breaking News
Home / News / Politics / Refugees / Shocking testimonies: “I was breastfeeding my baby and it was gone…” 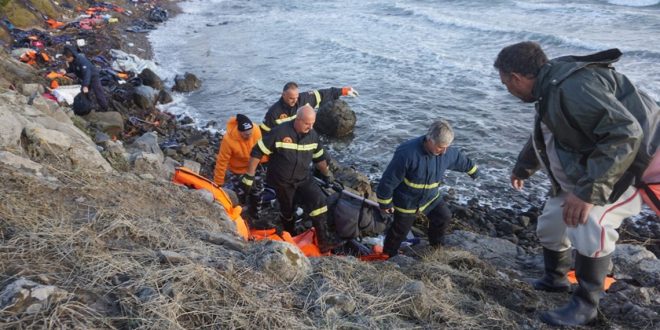 Shocking testimonies: “I was breastfeeding my baby and it was gone…”

March 18, 2018 Refugees Comments Off on Shocking testimonies: “I was breastfeeding my baby and it was gone…” 3,281 Views

Four boys, two girls and one baby girl; seven men and two women… the bodies of 16 people have been recovered from the sea or from the shore where they were washed out in the south of the island of Agathonisi where a wooden migrant boat capsized in the early morning hours of Saturday. 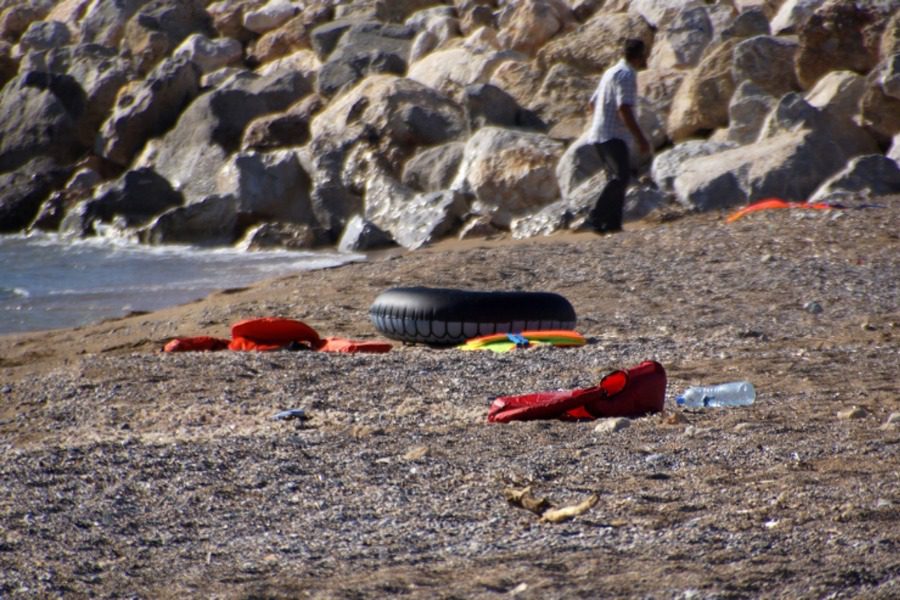 “Some bodies were washed out ashore, had injuries from crashing on the rocks,” a fisherman told media. He is one of the many rescuers who rushed south of the island of Agathonisi upon hearing the news that a boat carrying migrants and refugees had capsized approximately one nautical miles off Agathonisi in the early morning hours on Saturday.

“I was the first to come close to the shipwreck, several bodies were at the shore, one pregnant woman and a boy were floating nearby. they were all wearing swim vests,” the fisherman says according to freelance photographer Giorgos Moutafis.

The fisherman collected ten bodies and handed them over to the Greek Coast Guard.

“I was underwater and I was crying. I saw a young boy around ten years old… it was like he was sleeping in the sea… then a teenager girl… ,” a diver of the Greek Navy told ANT1 TV, still shocked from the experience. He also confirmed that some bodies were washed ashore had injuries in their faces and hands.

Among the 16 victims is a baby, a newborn. It was still sucking milk from its mother’s breast when the accident occurred. The mother managed to swim to the shore. “The engine stopped as we sailed towards Greece. I was breastfeeding my baby. We became concerned and stood up. Within minutes we were in the water. My baby is gone,” the woman from Afghanistan reportedly told rescuers.

Two Iraqi men managed to swim to the shore as well. The three are the only survivors of the shipwreck. The boat was carrying migrants and refugees from Turkey to Greece. Twenty two people were on board, including the two smugglers.

One of the Iraqi survivors was in the boat together with his wife and their three children. “Diver Yannis Kannelis tells private Star TV, that he found one of the little boys. “The father was like crazy, asking about the fate of his children and wife. “I found the little boy, I asked him what the boy was wearing, I told him I didn’t know, I hadn’t find it because what could I tell the man? Then I also found his wife.  A newborn has been missing.”

Search and Rescue operation continues also on Sunday despite the stormy winds blowing in the area. 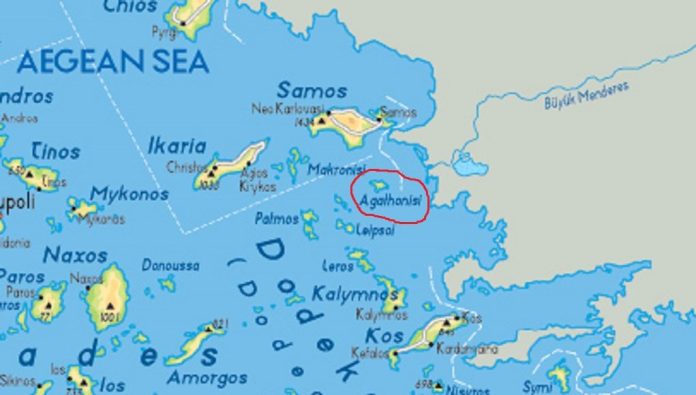 Three more people are estimated to be still missing. 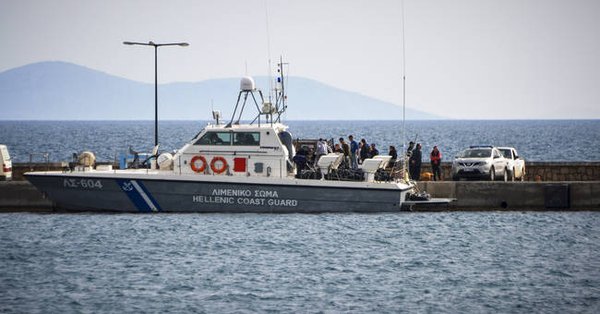 The bodies were transferred to the island of Samos.

It was the first deadly shipwreck with migrants and refugees in Greece in 2018.