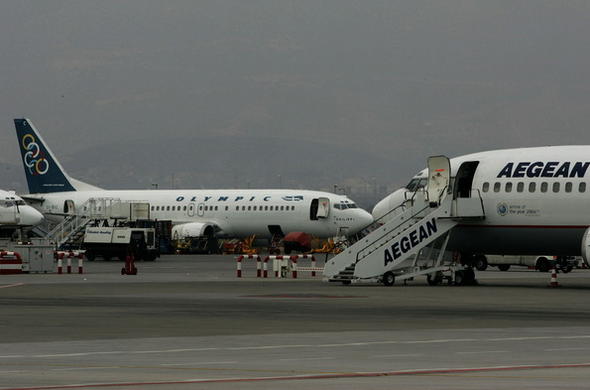 In a deal worth up to $5 billion, Greek airline Aegean said Wednesday it will buy 30 new Airbus aircraft, with the option of an additional 12, to upgrade its fleet as the country expects to break tourism records.

Aegean said it was signing a memorandum of understanding with Airbus for 30 of the A320neo and A321neo aircraft. Along with the option for the additional dozen, the agreement is worth $5 billion at list prices, making it the largest private investment in Greece, the airline said. Airlines often negotiate prices that are lower than the list price.

The signing of the final purchase agreement is expected in June.

“It’s a big moment for Aegean … and it’s happening despite the (Greek) financial crisis and despite the challenges of international competition. Those are the conditions we grew in,” said Eftichios Vassilakis, the airline’s vice chairman.

Greece is expecting another record tourism year in 2018, after the country received 27 million visitors in 2017, according to Bank of Greece data.

The new aircraft have a choice of two engines, either from CFM International or Pratt and Whitney. The airline said it was in talks with both manufacturers and will make a decision on the engines by July.

The 19-year-old Star Alliance carrier currently has a fleet of 58 planes and will fly to around 80 destinations this year, combined with its subsidiary, Olympic Air. [ap]