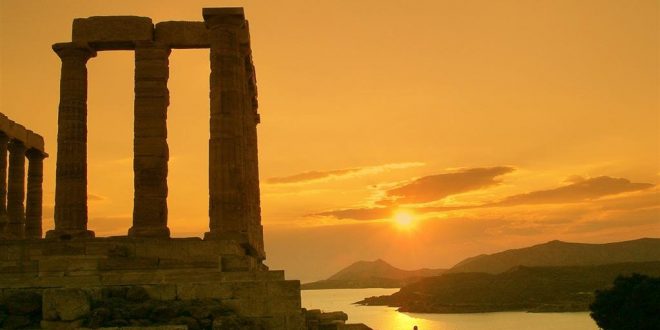 March 29, 2018 Arts, Culture Comments Off on Gov’t furious at CAS for not granting Sounion filming permission to BBC 604 Views

The Greek government is furious at the Central Archaeological Council for having rejected filming permission at the archeological site of Cape Sounion to BBC mini-series “The Little Drummer Girl.” The CAS decision came three days after the Ministry for Information, Media and Digital Policy has briefed several ambassador that Greece is turning into a filming friendly country.

Secretary General of  Information & Communication, Lefteris Kretsos, launched an attack against CAS and accused it of having displayed inflexibility towards the production company.

The production had asked for permission for filming for 12 hours on April 12th. The CAS rejected the request for three reasons: the long duration of filming at a peak time for the site (in one day, from 7:00 until 19:00 hours), the very large number of people involved (with up to 120 ranged at various points to stop the flow of visitors, as necessary) and the heavy equipment that would be used, which would interfere with the operation of the site.

The production company had offered to reimburse visitors that decided to leave because of the film crew’s presence and also to inform the media and others affected. The same company was granted permission to film in the Acropolis but at night, when the site is closed to visitors.

Accusing the CAS of  “sailing in its own calm waters, as if nothing happened to the country in the last crisis years,” Kretsos underlined that the decision “reflects the mentality problems” of the body.

“If the information is true that one of the CAS members rejected permission claiming the series plot is not consistent with the archaeological site, then the CAS board members should resign for  ethical reasons,” he said adding it was not possible in an EU country in year 2018, to make efforts of censorship according to individual artistic preferences.

He underlined that Greece’s beauties have to be promoted all around the world. He added that the CAS decision ridicules the country especially after the government announce dit will be a film friendly country.

Kretsos called on all involved bodies, the Greek Film Industry, the Ministry of Culture, the political parties in the Palriament but also citizens to take position this issue.

What do you think? Please, take the poll! 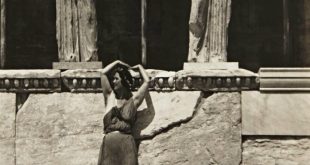 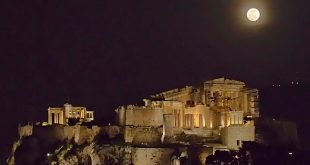