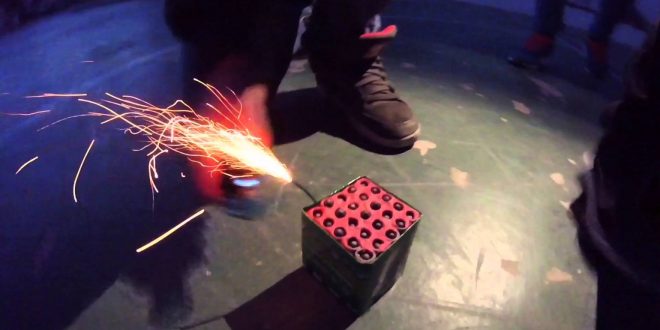 Police arrested a 73-year-old granny after she threw a fire work in the wrong direction. The woman threw a fire work not in the air but into the house of one neighbor thus setting a fire. Police was quick and arrested the woman a little later.

She was arrested at 10 o’ clock on Friday evening in the context of 48-hour “caught red-handed” provision of law and was taken to the prosecutor of Mytilene.

However, she was released by order of the prosecutor, local media report.

She will spend Easter at home and not in a prison cell on the island of Lesvos, awaiting for her trial.