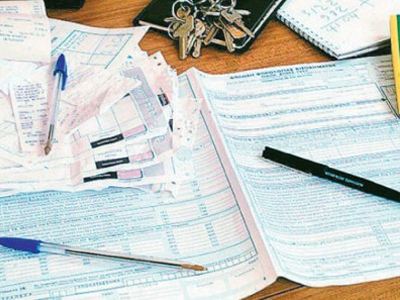 Greece’s Finance Ministry submitted a regulation to the Parliament offering tax protection to occasional workers with low annual income. The regulation refers to incomes obtained in 2017 and was submitted ahead of the tax declarations to be made in coming weeks of 2018.

The regulation allows low-income tax payers who had occasional employment in 2017 to not be taxed as self-employed and freelancers but as employed and pensioners.

Occasional employment and even some earnings from interest rates form deposits had led to absurd over taxation in the past as it had the people being taxed according to deemed income criteria.

According to the regulation:

The regulation will affect students, unemployed and housewives, media note.

Low-incomers, unemployed taxed 3 times their income due to unfair criteria