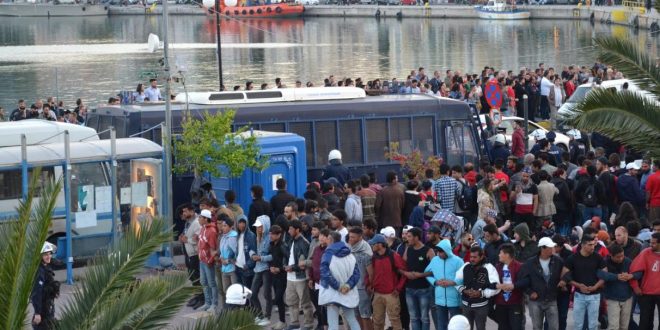 All 120 adult refugees and migrants who had occupied the Sappho Square on the island of Lesvos and were exposed to the attacks by far-right extremists have been arrested, while the attackers are wandering free.

According to local media, the majority of the detained are Afghan nationals and face charges of impunity and illegal occupation of public space.

Initial media reports on Monday morning said that the police took the refugees and migrants to the hotspot of Moria.

It looks as if the buses drove in the direction of the Police Directorate of Lesvos.

Some of the detained refugees and migrants have their children with them as they were on the square since last Tuesday. 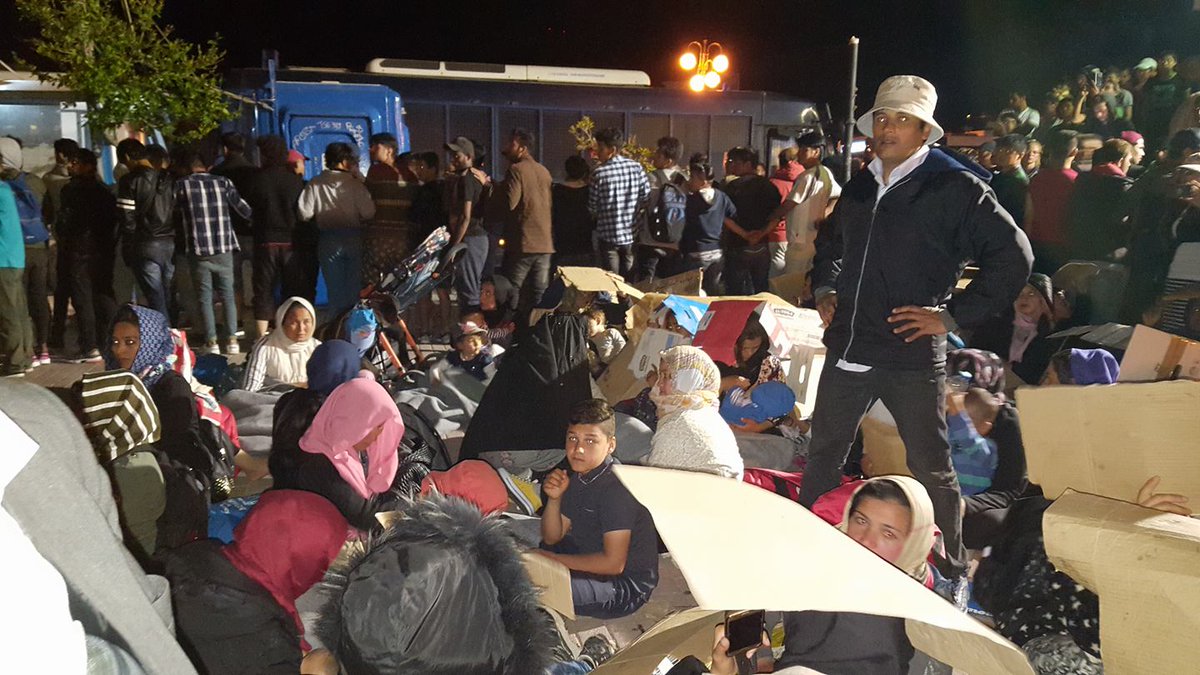 The island of Lesvos experienced a night of shame after member of far-right party and a local movement as well as locals, a racist mob attacked the refugees with flares, stones, bottles and whatever their hands could grab, chanting slogans “Burn them alive!” 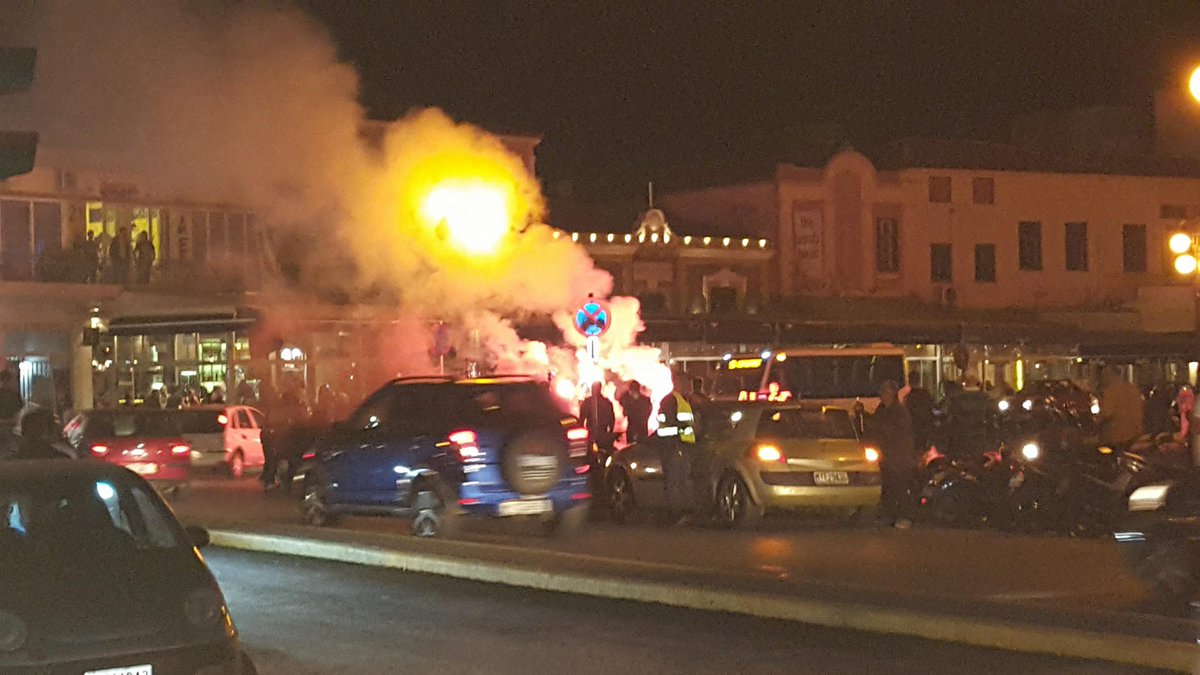 Also riot police protecting the refugees was attacked by the mob.

Police has not detained a single attacker, so far, although it is a rather small community, where everyone knows everyone.

According to local, lesvosnews.net, police is collecting data from material published on internet in order to identify those who led and participated in the attacks.

More than 30 people were injured during the racist attacks, the majority of them had head trauma from stones. Some had respiratory problems form the police use of tear gas.

Among the injured are also three people from the front of “angry local residents.”

The injured left the hospital after receiving first aid.