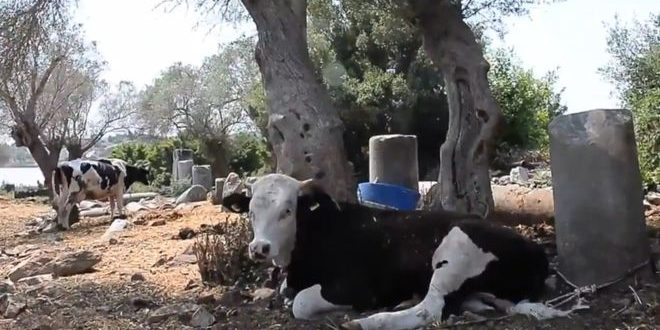 The Greek ancient city of Bargylia in South Turkey, the archaeological site from the firth century B.C.,  is on sale for 35 million Turkish liras (around $8.4 million). The ancient city is near Bodrum on Turkish West coast. The 133 hectare (330 acre) site is a private property since 1927. 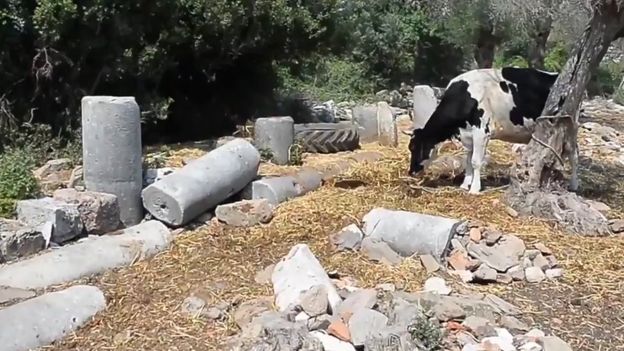 Cattle graze among the theatre, acropolis, fortification walls and necropolis which are listed locally as a Grade 1 archaeological site. 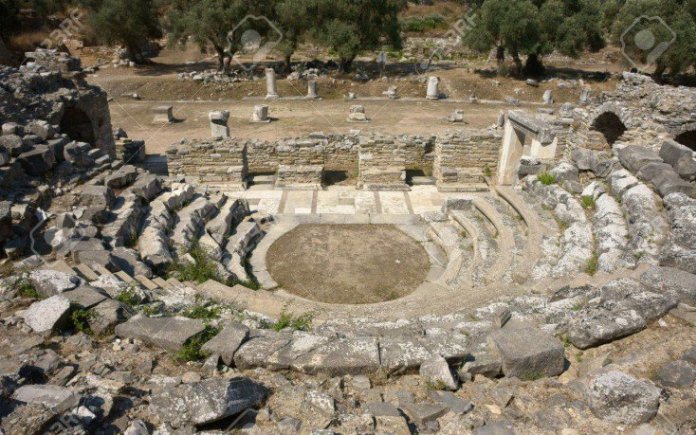 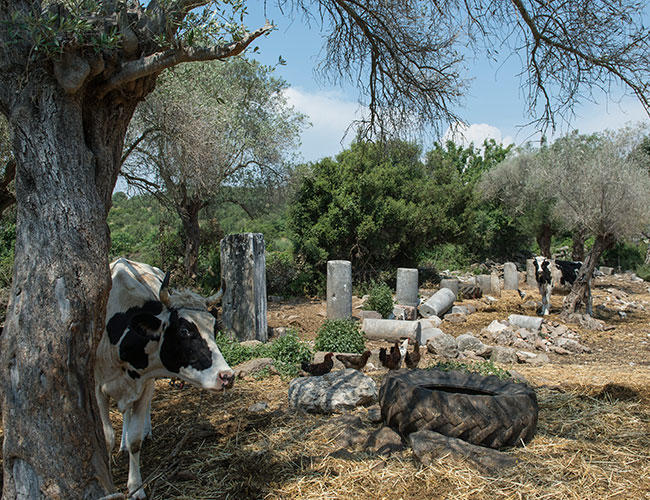 As no construction is permitted in first-degree archaeological sites, no excavations have been made on the site yet. So, the new owners will be free to enjoy an amphitheater hinted to be underground, an area which is believed to belong to the city’s temple, the remains of a Roman bath and a necropolis from the Byzantine era, the newspaper adds.

Archaeologists want the Culture and Tourism Ministry to step in and be the potential buyer of the ancient city established on 330 decares of land—a private property since 1927—to ensure its protection, in order to stop it from becoming a holiday site.

Already in 2015, when the site was offered for sale for the first time, archaeologists called on the Culture and Tourism Ministry to expropriate archaeological sites such as Bargylia in order to ensure their protection.

“Unfortunately, due to an insufficient budget, archaeological sites are only expropriated during excavations or urban projects,” said Binnur Çelebi, a senior member of the Archaeologists Association.

Experts also warn some owners might want to seek to downgrade the status of the first-degree archaeological site, in a bid to open it for construction.

Private ownership of those sites is obstructing archaeological work. However, the person or persons who acquire those sites can absolutely not conduct any construction activities,” Celebi said.

One of the shareholders of the land, the 87-year-old Hüseyin Üçpınar, told Hurriyet, the land has been on sale for years now, but there had been a disagreement among the shareholders. In 2015, the ancient city was again was put on sale, this time for 22 million Turkish liras, but the funds fell short of buyers. 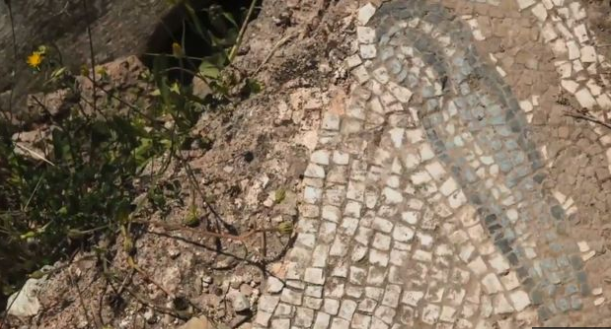 Meanwhile, the ancient city has been wrecked by treasure hunters over many years, with experts pointing out the state should put the area under protection as soon as possible. “We hear the sounds of treasure hunters at night, but we cannot do anything out of fear,” said one of the locals.

Bargylia was an ancient city on the coast of Caria in southwestern Anatolia (modern day Turkey).

The city of Bargylia was said to have been founded by Bellerophon, a hero of Greek mythology, in honor of his companion Bargylos, who had been killed by a kick from the winged horse Pegasus. Near Bargylia was the Temple of Artemis Cindyas. The Greek geographer and philosopher Strabo who lived in Asia Minor during the transitional period of the Roman Republic into the Roman Empire, reported the local belief that rain would fall around the temple but never touch it. Artemis Cindyas and Pegasus appear on the coinage of Bargylia.

In 201-200 B.C. during the Cretan War King Philip V of Macedon wintered his fleet in Bargylia when he was blockaded by the Pergamene and Rhodian fleets

Protarchus, the Epicurean philosopher and mentor of Demetrius Lacon, was a native of Bargylia.

PS One has to ask, how comes that an archaeological site of such a size comes under private ownership in first place. I suppose it has to do with cultural ignorance when Greeks were forced to leave Asia Minor in 1922 and the modern Turkey distributed land and abandoned properties to the exchanged population.