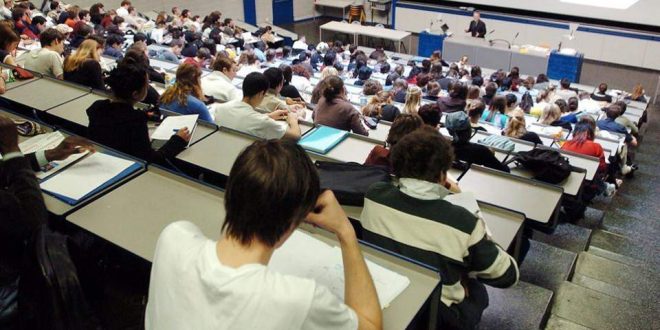 GSEE’s Center of Educational Policy Development said that despite the availability of free public education, parents pay for university entrance preparation schools, foreign language schools, art or computer classes, and studying in cities other than the family residence.

If expenses for private lessons to augment school studies or prepare for exams, as well as and university prep schools (“frondistiria”), are added together, CEPD said, the cost totals 753,633,197 euros.

Additional expenses include the purchase of textbooks and materials for art (176 million)and computers (184 million).

The crisis does not appear to have affected expenditures for education in Greek families, according to 2015 data. Although parents reduced expenses for babysitters, preschool teachers and other coach-related specialists by 50 pct, book and desk supplies by 35 pct and transfers of funds domestically by 33 pct, expenses for frondstiria were reduced by 1.1 pct at most, within the years 2013 to 2015.

In 2015, total education expenditures came to 8.8 billion euros, with 5.5 billion (or 62.8 pct) allocated to public education and 3.3 billion (37.2 pct) to private education. To this is added another estimated 1.3 billion euros, from expenditures for frondistiria, private lessons, language learning, babysitters and other specialists taking care of children, the center said.