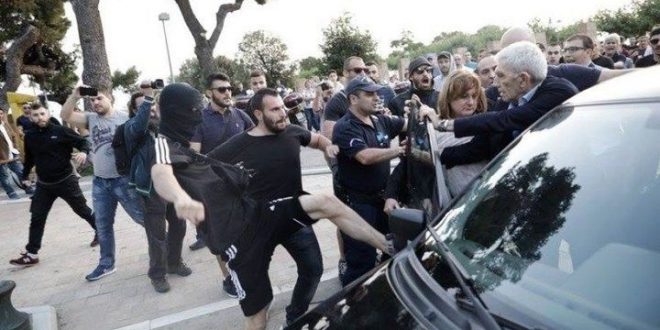 Three Pontus federations unanimously condemn the attack against the mayor of Thessaloniki,, Yiannis Boutaris. In a joint statement issued late on Saturday, the federations underline that the perpetrators are “extreme elements not related to the organized Pontus field.”

“We condemn in the most categorical manner the attack at Mayor of Thessaloniki, Yannis Boutaris, received today. The extreme elements, the perpetrators of the attack, have nothing to do with the organized Pontus field. We mention that members of the organization committee of event were injured in their attempt to protect the Mayor, ”  the announcement said. 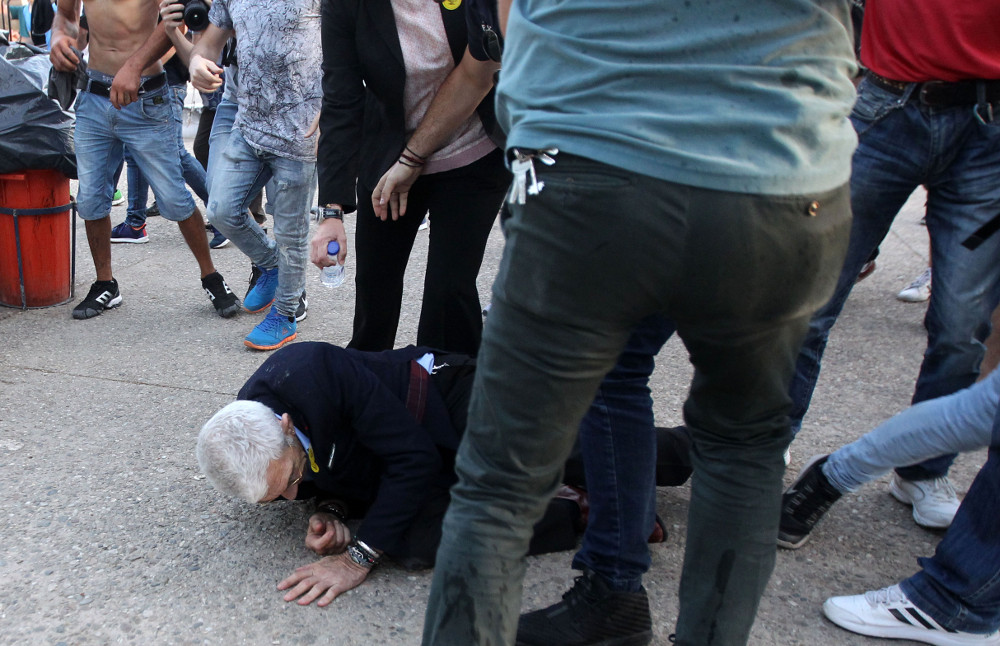 75-year-old Yiannis Boutaris was brutally beaten by an angry far-right mob while he was attending an event to commemorate the thousands of Pontus Greeks massacred by the Turks in the beginning of 20th century.