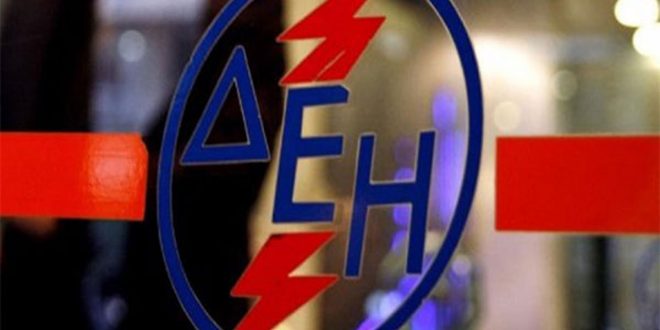 A Three-Members Appeals Court in Athens sentenced seven top unionists of Greece’s Public Power Corporation union GENOP-DEH to 3 to 5 years imprisonment for the so-called “Golden Subsidies,” according to which the union would be granted thousands of euro that was spent in luxurious travels and other .

The court found the top unionists, among them former chairmen, Nikos Fotoupoulos and Rizos Rizos, guilty of  fraud.

The court also ruled that the appeal should have a suspension effect, therefore all 7 were released as well as another 51 defendants in the same case whose offenses were either written off due to time limitation or other reasons of “substance.” One of the defendants had died before the case reached the court.

A total of 59 persons among them also former PPC CEOs were brought to trial because they had used money that was not only illegally granted but also it was used for other purposes than it was supposed to be used. The case refers to the years 2008, 2009 and 2010.

The money was granted by the PPC management to GENOP-DEH that used it for luxurious trips, lavish meals, purchase of  expensive gifts, expenditure for never conducted studies that were assigned to relatives or paying parking fees also for their relatives’ cars.

The amount of money was above one million euros.

Furthermore, the PPC given the union a loan of 500,000 euros without collateral. Initially the loan was not paid back but it was returned before the case reached the trial.

The charges pressed were for conspiracy, breach of duty and others.

It is noteworthy that the prosecutor had requested that 56 out of  the 59 defendants were found guilty.

GENOP-DEH is one of the most powerful unions in Greece. The scandal was called GENOP-Tours and broke in the middle of the economic crisis, therefore there was no way that the justice would ignore it.

Public outcry had hindered SYRIZA from accepting Fotopoulos from the PASOK affiliated  fraction of the union as political candidate. He was released on a 60,000-euro bail.

PS the moral of the story: unionists ate with golden spoons, their career may have  been finished but yet they can enjoy life outside the prison.