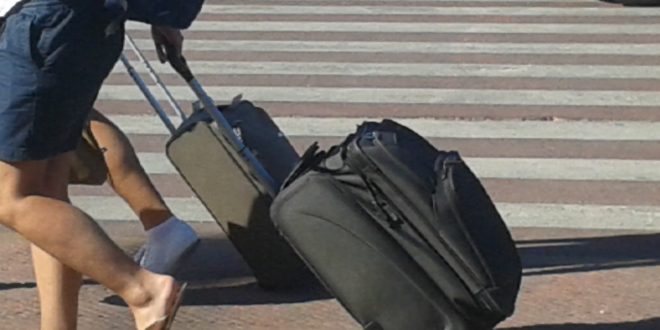 Greece’s tourism industry is expected to draw 32 million visitors in 2018, in what will be a record year for the sector, said Prime Minister Alexis Tsipras on Thursday.

Speaking at a general meeting of the Greek Tourism Federation (SETE), Tsipras said that data indicates that tourism revenues this year will be 12.8 percent higher than 2018.
Greece’s stability in a region that is vulnerable to crises has helped boost the country’s profile as a tourist destination, said the prime minister.

“We are on a constant look out to making careful steps that will secure in the best possible manner the interests of the country, boosting even more the country’s image and role of stability and security.”

Turning to Greece’s state finances, the Greek premier said the country will soon be in a position to lighten the tax burden lifted by households and businesses. He said that a mid term plan being put together by the government that will be submitted to parliament will include tax cuts worth 700 million euros for 2019.