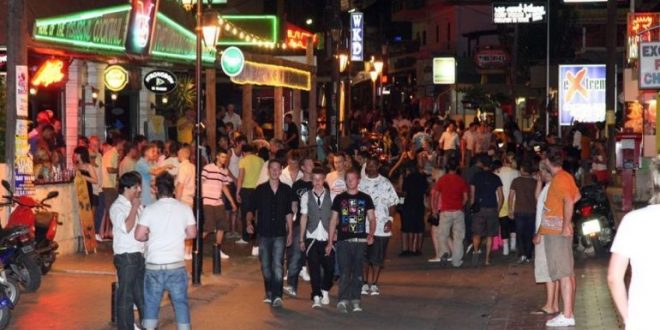 A court in Herakleio, Crete, sentenced a 26-year-old British citizen to four years suspended imprisonment for the death of an 18-year-old compatriot in Malia in 2015. The defended had reportedly fatally injured the victim during a brawl on the main road of Malia.

The court found the 26-year-old guilty for ‘fatal body harm”, however, it acknowledged the victim’s inappropriate  behavior.

The court ruled over a four-year imprisonment on 3-year suspension as well as the condition that he does not approach the victim’s family.

The incident occurred in August 2015.

The victim had reportedly consumed a lot of alcohol and was walking on the main road of Malia with a friend, while the defendant was in a car with friends as well. The two got  involved in a brawl.

The victim fell unconscious and passed away several hours later.

He was in Malia with friends to celebrate his graduation.

According to local media, members of the victim’s family as well as of the defendant’s were in the court room.