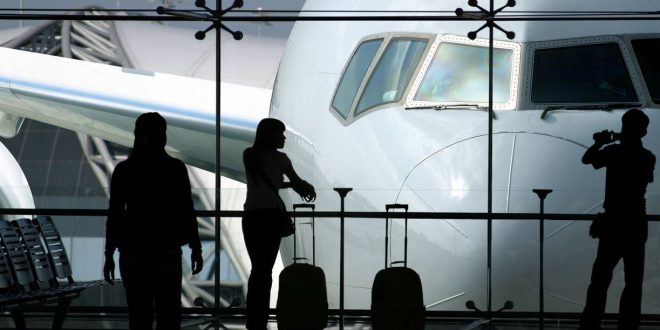 A perceived lack of meritocracy and corruption are the two primary factors fueling “brain drain” in Greece, according to the findings of a study published by ICAP People Solutions. Another prominent reason, albeit secondary, is the punishing economic crisis in the country since 2009-10, with members of Greece’s highly skilled younger generation seeking better economic prospects overseas.

According to the study by the Athens-based business services group, the main conditions allowing for a possible return of younger “expats” is employment with corresponding pay and benefits, as well as an overall improvement in the country’s economy.

Respondents in the study who said they emigrated for professional reasons, but then returned to Greece, cited “family reasons”, such as obligations vis-a-vis parents or children.

In the study, the profile of younger professionals who left Greece for legal employment abroad shows that 92 percent are degree holders, and 60 percent said they emigrated after having first worked in Greece.

The majority selected the UK, followed by other EU countries to continue their career.

Most of the young Greek professionals that emigrated headed for the sectors of IT, construction, energy and financial-insurance sector, followed by education and health care.

Roughly half of the respondents in the study said they have worked abroad for more than three years, and one-third said they do not intend to return to Greece on a permanent basis. (naftemporiki)

The study results were presented at the 4. Human Capital Summit on June 7th.