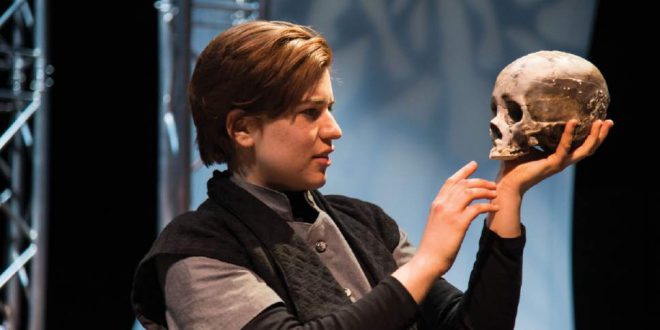 IMF officials in Athens to record performance of Greece’s economyt

June 26, 2018 Economy Comments Off on IMF officials in Athens to record performance of Greece’s economyt 282 Views

Technical staff of the International Monetary Fund has arrived in Athens and will meet with Greek officials on Tuesday. The IMF officials will record the performance of the Greek economy and the government intentions after the end of the bailout agreements, amna reports.

Citing sources, the state-run news agency notes that the government and the creditors’ institutions are examining the possibility of increasing the minimum wage this year instead of next year.

For the time being, there is no discussion on whether to not implement the further cuts on pensions that will go into effect as of 1.1.2019. However, this option could be discussed towards the end of the month. It should be reminded that the IMF had pressed for pensions further cuts in spring 2017, however, this measure was supposed to be implemented if Greece would fail to meet its fiscal targets.

The IMF contacts with Greek officials are expected to last until Thursday, the Fund’s report is to be issued in middle of July, a month before Greece officially exits the 3. bailout program.

Meanwhile, the IMF has started to prepare the debt sustainability report (DSA) after the decisions of the last Eurogroup.

According to government officials, the Fund is expected to move within the framework set by IMF managing director Christine Lagarde at the Eurogroup press conference, that the debt is sustainable in the medium-term, while in the long-term there are the European side’s commitments for new interventions in 2032, if necessary.