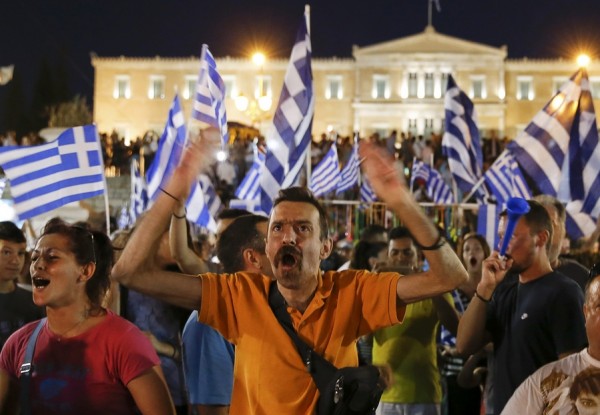 5. July 2015 – The day when Greeks lost their innocence. On this Sunday on 5. July 2015, Greeks are called to the ballot boxes. They have to decide whether they accept the agreement imposed by the country’s European creditors.

They have to tick just YES or NO.

The referendum follows painful negotiations that last 5 months. Negotiations full of blackmails and tricks and the worst: draining the liquidity of the Greek banks by the European Central Bank.

However, the referendum question is not a clear YES or NO to the obvious one should expected after motnhs of fights and blackmails between then finance minister Yanis Varoufakis on one side and Schaeuble, Juncker & Co on the other.

But such a question was never asked.It was also too late to ask such a question. The ball was scored in Greece’s court in 2010. To ask such question in 2015 and thus a week after capital controls were imposed was simply much too risky.

Nevertheless, Greeks were excited to go to referendum ballot boxes and tell the SYRIZA-ANEL government and indirectly the creditors whether they agreed with the new program, another austerity program with 1000+1 preconditions, ‘reforms’ in creditors’ language “income cuts and tax increases” in real Greek life.

it was the same prime minister who had urged Greeks to vote “No” and even had warned he might cancel it if there was a positive outcome.

Going to the ballot boxes, Greeks believed indeed that their opinion mattered.

Unforgettable times. Greeks spent this historical day between queues at the ballot boxes and the ATMs for the daily cash withdrawal and a quick jump into the sea. It was a hot day, politically and weather-wise.

Fiestas and fireworks and euphoria and a cheering government.

The next day, it is first Prime Minister Alexis Tsipras who makes an emergency landing enforced by the creditors’ reality.

“Nice victory, now throw it over board,” I can literary hear Juncker, Schaeuble & Co telling him on the phone.

The rest is history, a black parenthesis in democracy  and a third bailout.

But the 5th of July 2015 has gone also to history as the day Greeks lost their innocence.

“With their sacrifices, the Greek people voted in the last eight years for Greece’s remaining in the eurozone.”

No other statement by an EU official describes best the problem of the EU as institution nowadays, or at least after the Greek economic crisis: That the EU, the Commission and all those make a living out of the sacrifices of people “‘frankly they don’t give a damn” about these people. And furthermore they keep distorting realities.

Greeks were also not asked whether they wanted to join the eurozone in 2001. Probably they would have said YES back then.

PS Despite all the hardship I am still Pro-Europe. it’s only that this Europe has to proceed with major reforms. 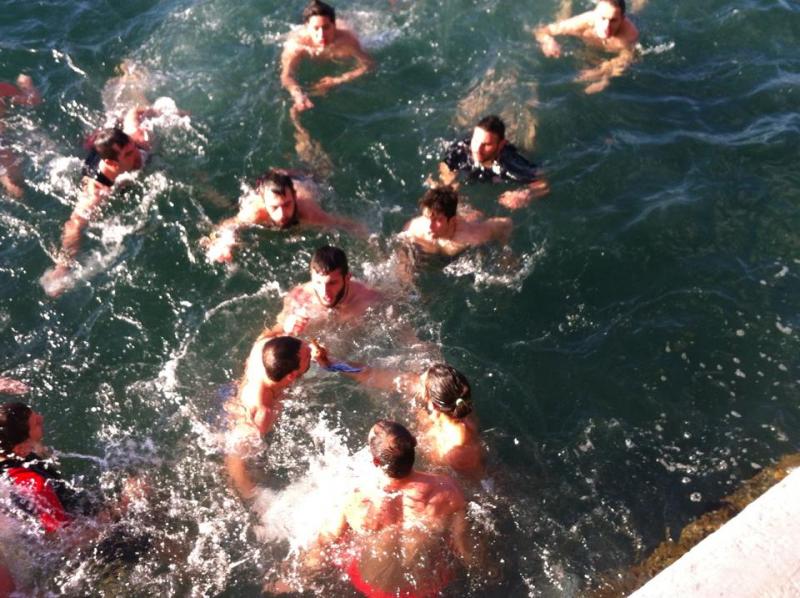