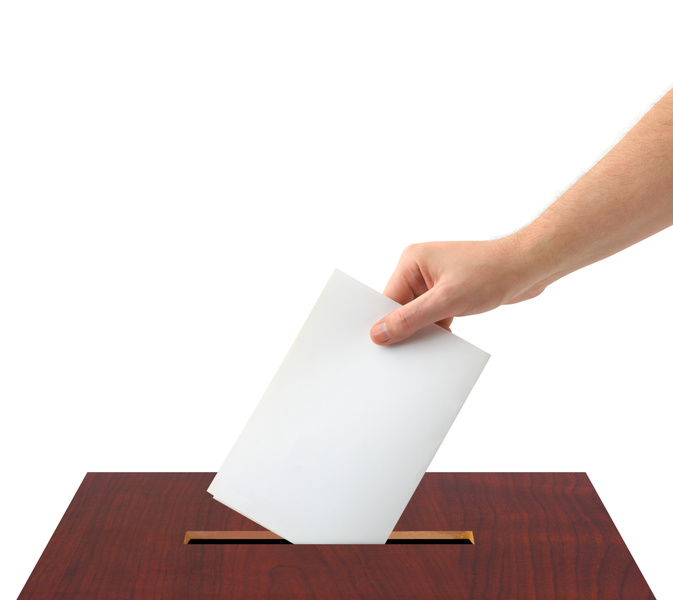 Interior Minister Panos Skourletis submitted an amendment to the Greek Palriament on Friday calling for the establishment of a 12-member committee to explore the voting options for Greeks living abroad.  The committee will have to record and evaluate the situation regarding Greek voters living abroad as well as parameters (institutional, financial, technical , political etc.) relevant to the issue.

It is also expected to propose different legal solutions, which correspond to each category of voters.

The committee will have a period of 5 months to prepare its proposal to the Ministry which at the same time will prepare its own proposals for the issue.

Skourletis proposal was met with objections from main opposition party, conservative New Democracy that had submitted the original proposal.

ND MP, Makis Voridis, accused the government of procrastination and called on a decision to settle the issue.

ND proposal was asking for amendment of voting laws so that Greek living abroad could vote in the general elections.

“We do not accept piecemeal actions. Have the courage to make it happen; it’s the mature thing to do,” Voridis added, addressing representatives of ruling SYRIZA during a discussion of a committee responsible for new measures governing local authorities.

The legislation is due since a long time.

But New Democracy wanted to amend voting laws without preparatory work hoping the general elections were to take place “as soon as possible” and all conservative Greeks living abroad would help it achieve a landslide victory?