Breaking News
Home / News / Society / Social / Man spends 12 years in prison for a murder he did not commit! 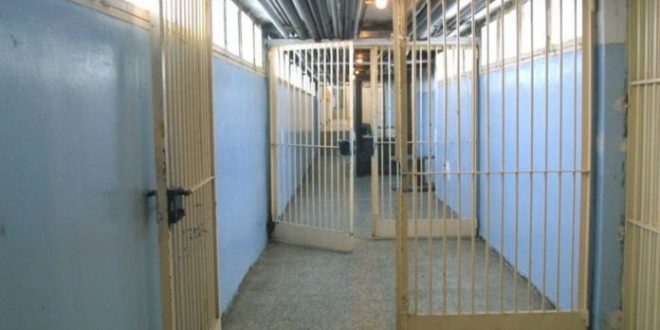 Man spends 12 years in prison for a murder he did not commit!

A man spent 12 years in a prison for a murder he had not committed. Now the Appeals Court acquitted the 37-year-old man. Irony of the story: The man is fugitive and was sought by police as he never returned to prison after a furlough in January 2017. And the peak of the injustice is that another court convicted him in absentia to one year imprisonment for prison break.

According to patrastimes, in 2008, a court in Chania on the island of Crete sentenced the Albanian national to life imprisonment for a murder case.

The man was already arrested and in the jail before the case went to trial.

After having served 12 years of his sentence was granted furlough.He received several furloughs due to his “good behavior” in prison, he was industrious, quiet, never created any problem.”

In his last furlough in January 2017, the quiet man who was obviously fed up to sit for a crime he did not commit decided to revolt against the injustice. He never return to prison. He simply disappeared.

He was considered as fugitive ever since, a warrant for his detection and arrest was issued.

Before breaking away, the convict had submitted an appeal that was accepted by the high administrative court, Areios Pagos.

He was still a fugitive when his appeal trial took place. The Appeals Court reviewed the case and dropped the charges against the man.

An innocent on the run!

A few days ago, and after more than a year on the run, a court in Volos, where the prison from which he run away is located, convicted him for “prison break”. The sentence imposed by the court is one year imprisonment exchangeable towards a bail of 5 euro per day.

PS I don’t want to speculate that the man has long returned to his home country. But I wish his lawyer sue the Greek state and demand compensation for the physical, psychological and moral damage his client suffered for 12 endless years behind bars.