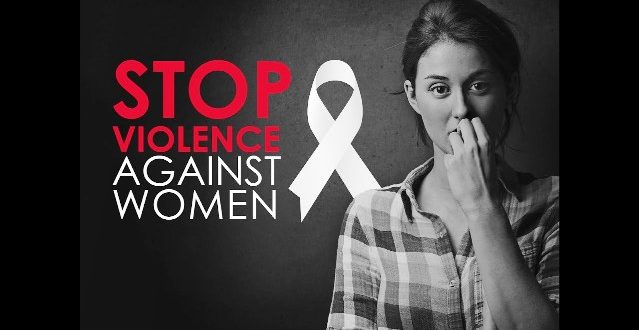 Greece has became the 32nd state and 19th EU member state to ratify the Istanbul Convention, formally known as the Council of Europe Convention on Preventing and Combating Violence against Women and Domestic Violence (CETS 210). The country took this step just days after Croatia did the same, and a few months since passing changes within its own penal code.

Every EU member state has signed the Council of Europe Convention on Preventing and Combating Violence against Women and Domestic Violence. But as of March, nearly a dozen nations had failed to ratify what has become a controversial treaty.

Last month, Greece joined the ranks of member states supporting the enforcement of this important convention.

Council of Europe Secretary General, Thorbjørn Jagland, was in attendance when Ambassador Stelio Perrakis, Permanent Representative of Greece to the Council of Europe, ratified the convention. Of the momentous occasion, Jagland said “Greece is now fully part of our common efforts to combat domestic violence. This is good for Greece and good for Europe“. The convention will officially enter into force in Greece in October of 2018. Some Greek laws that were not in line with the Convention have already been amended to strengthen protections for women.

The First Treaty of Its Kind

The Istanbul Convention is notably wide in scope. It is the first legally binding instrument used to enforce violence prevention, victim protection, and prosecution for perpetrators of violence against women (and other domestic violence) throughout the bloc.

For one, CETS 210 defines and criminalizes various forms of violence against women, like forced marriage, female genital mutilation, stalking, psychological violence, and sexual violence. It also establishes an international system to monitor implementation on the national level. All signatories must provide helplines, shelters, medical care, and legal aid for women who have suffered from violence. They must also teach healthy relationships in public education and conduct regular awareness campaigns. Through requiring the establishment of longer-term budget allocations, partnerships, and data collection, treaty creators hope it will have a lasting effect.

Given that violence against women is a form of gender-based aggression and breaches basic human rights, the Union has made the issue a top priority. Though the overwhelming majority of domestic violence victims are women, signatories are encouraged to apply the framework to men and children who fall victim to domestic violence as well. southeusummit