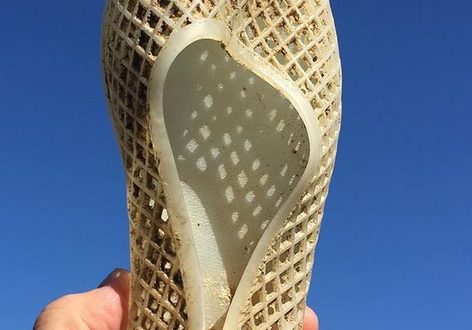 Tom Hanks has found the plastic shoe you lost in Greece’s seas!

We all know how much Hollywood star Tom Hanks loves Greece, that he has a summer house on the island of Antiparos in the Cyclades and that his wife Rita Wilson is of Greek descent.

But did you know that he loves to dive into the deep blue Aegean Sea?

The Hollywood star not only collects the items he finds in the sandy or rocky bottom of the sea.

He also seeks for the owners of the lost items the lucky Hollywood star has found.

For the case you’re a Cinderella walking around without her plastic sea shoe… all you have to do is to call .

Missing your labor glove? tom has it!

I may even dare say that he bought a car in order to load the items he found but he was unable to locate the owners.

Rumors that Tom Hanks will launch a Lost & Found Service for the treasuries he found in Greek seas are not confirmed to the day.

Never mind if he remains just a simple film star. We love him anyway, and most of all for his humor.