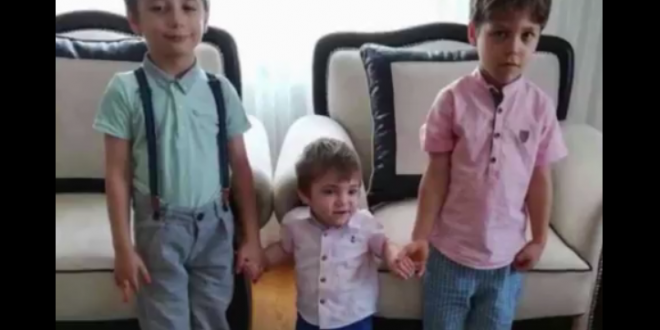 The body of the 36-year-old mother and the youngest among the three missing children, 12-month-old Bekir  have been  recovered on the Turkish side of the Evros river on Friday afternoon more than 24 hours after the boat capsized/

Turkish media report that the mother was holding the baby in her arms.

Greek and Turkish rescue teams continue the search for 7-year-old Ahmet Esat and 5-year-old Mesut  in the water and along both sides of the Evros river, the natural border between the two countries.

As one of the missing children was wearing a life vest, therefore there is hope that the child has survived in the water.

The boat turned over in the early morning hours of Thursday when one of the children fell in the water and the father jumped to rescue it. Four passengers, including the father managed to swim to the Greek shore. The mother and three children aged 7, 5 and 1 year old disappeared in the dark river. 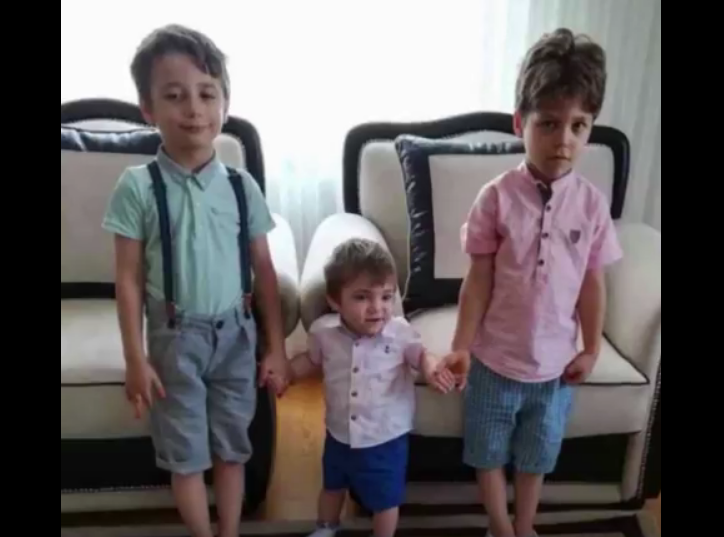 On board were Turkish citizens fleeing Erdogan’s purge.

Relatives of the family who have fled to an earlier point to Greece have also joined the rescue teams and keep searching for the missing.

Thousands of people have fled Turkey due to a massive witch-hunt launched by the Justice and Development Party (AK Party) government against sympathizers of the Gülen movement in the wake of a failed coup attempt on July 15. The government accuses the movement of masterminding the coup while the latter denies involvement.