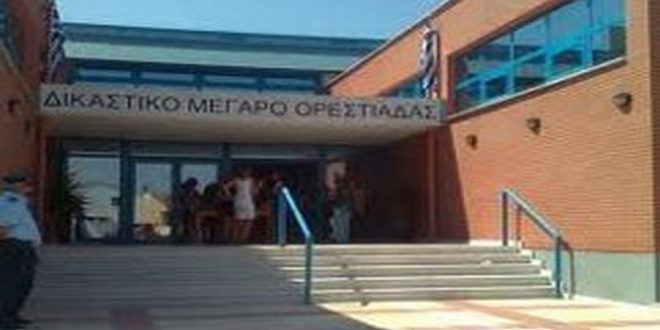 Four Turkish nationals have been arrested and taken to prosecutor for illegally entering a forbidden military zone in the area of Evros in Northern Greece. According to their own information, two of them are journalists and two Turkish nationals who are legally in Greece as residents in Thessaloniki.

The four were arrested on Thursday for they were moving in a forbidden military area of the village of Sofiko by Didimotixo.

The did not have any permission which is necessary to be in that specific area.

The four claimed that they were doing a report about the mother and the three children who went missing when a boat carrying Turkish citizens illegally to Greece capsized in the Evros river. The accident reportedly occurred in the area  between Sofiko and Thourio.

The two Turkish nationals living in Greece declared that they were friends of the missing family.

The four were first taken to the police station and appeared before the court in Orestiada on Friday.

In their testimony they said they were not aware that they were in a forbidden military zone.

The court reportedly sentenced each one of them to 3 months on 3-year suspension.

Following the judicial ruling the four were set free after authorities found none of them had a criminal record. 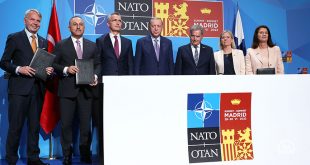