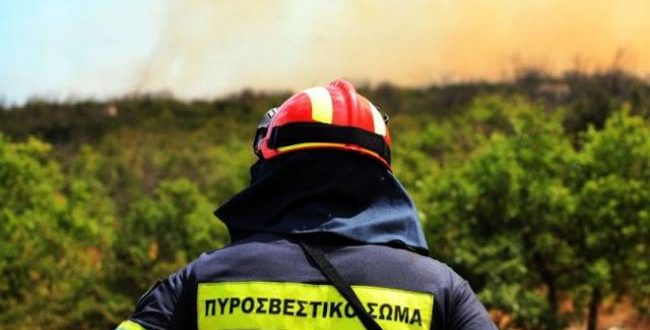 A 6-month-old baby boy died in the arms of his mother, as she fled the inferno beginning of the week. The boy’s father was one of the firefighters fighting against the raging Athens wildfires on Monday. Mother and son were found in the sea, five hours after the blaze reached Mati, the area in East Attica most hit by the fires, the area where dozens died and dozens remain missing .

The chairman of the Fire Fighters Union Dimitris Stathopoulos told private ANT1 TV that the father left baby and wife behind when he received the deployment order.

Nobody could imagine that his child would die in the fire and his wife would be giving the fight of her life in the hospital.

“He left to extinguish the fires. He left his family behind. His baby is among the victims, his wife in critical condition. ” Stathopoulos said.

“It is a tragedy and you can understand the drama of the firefighter experiences right now,” he added. He refused to elaborate on the issue.

The baby was reportedly one of the first and the youngest victims identified.

In the first hours of the disaster, media had reported of a 6-month-old baby that had died in the flames.

In one of our first KTG reports about the wildfires,  we were writing citing media that the baby was taken to the hospital with serious respiratory problems but it was too late for any help.

“My grandson was six-months-old, he hadn’t even been baptised. He died in Margarita’s arms and now she is in intensive care,” Maria Dionysoti, 67, told theguardian surrounded by relatives and friends at Evangelismos hospital. “We found them both in the sea about five hours after the fires descended on Mati.”

In just 48 hours, Maria Dionysioti had lost her infant grandson, two of her cousins, their children and all of her worldly possessions,notes.

Officially, the number of dead on Firday morning was 83. Death toll in increased to 84 after a 62-year-old man died in the hospital Friday noon. The chief coroner of the central morgue told reporters earlier today that they had concluded examination on 86 bodies. 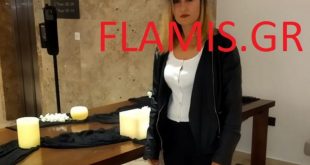 Femicide on Zakynthos: “Police could do no more, killer was determined,” says Citizen Protection Minister

The Minister of Citizen Protection, Takis Theodorikakos, said on Wednesday that police stations have received …