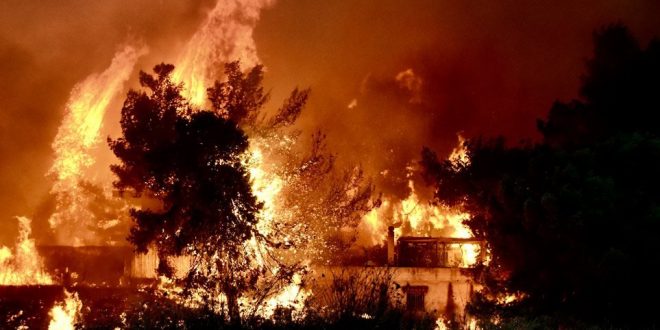 A 42-year-old woman died in the hospital in the early morning hours on Saturday, increasing the death toll in the Athens wildfires to 88.

The woman has been intubated and in intensive care unit of KAT hospital since the beginning of the week.

She had reportedly suffered extensive burns as well as respiratory burns in east Attica fires that broke out on Monday.

According to Health Ministry information, from the initial more than 160 injured adults, 46 are still hospitalized on Saturday morning. Nine of them are in intensive care.

From the initially 23 injured children, two are still in hospital, their condition is good and are expected to be released beginning of  next week.

According to the Fire Service, the bodies of 84 people were recovered on land and in the sea.

Ever human loss is  a tragedy, especially when it refers to children.

Among the dead are a 6-month-old baby, the son of a firefighter who left his family behind in Mati, when he received order to duty to combat the wildfires. 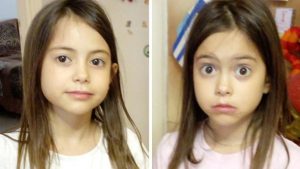 The desperate search of a father for his twin girls had a tragic epilogue late on Friday. DNA tests confirmed the the two 9-year-old girls had died together with their grandparents.

Four people died in the hospital.

The chief coroner in Athens morgue said on Friday that they had concluded the examination of 86 people.

The number missing remains unclear. For many of the dead the DNA tests with relatives’ samples apparently have not been concluded yet.

Rescue teams comb the area door to door in search for missing people, while coast guard boats with divers keep searching in the sea.

Hundreds fled to the beaches to escape the inferno. Even in the water, the atmosphere was suffocating due to the huge thermic heat. Survivors speak of terrifying experience having to spend even 5 hours in the water. Some did not make it. Many swam away from the coast towards the open sea in an effort to seek a cleaner atmosphere. Some were drifted away by the waves and the currents. Hundreds were rescued, but not all. 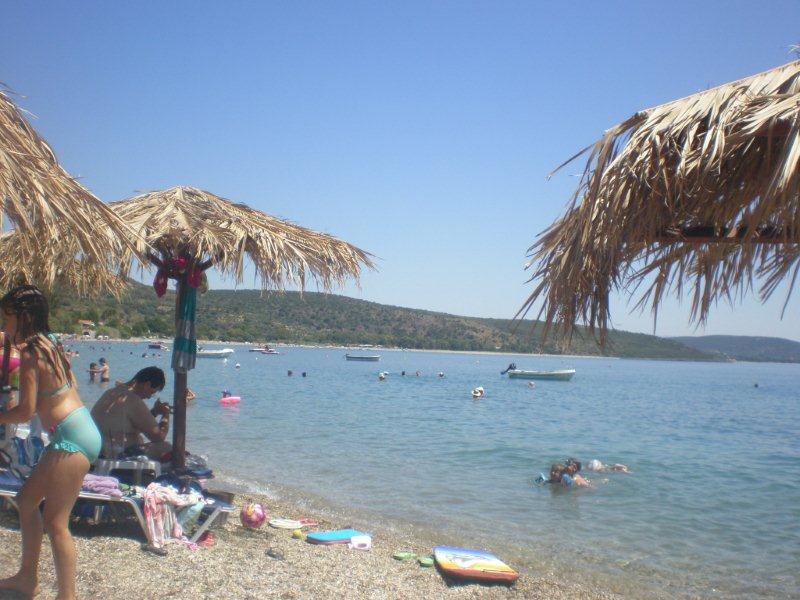