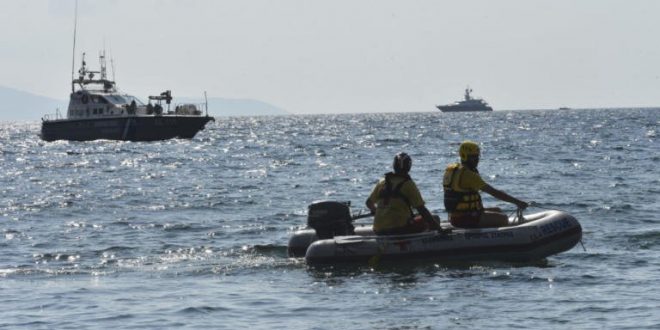 Body with burns spotted floating in sea off Glyfada – Fleves

July 31, 2018 Social Comments Off on Body with burns spotted floating in sea off Glyfada – Fleves 554 Views

A body floating in the sea was recovered on Tuesday morning near the islet of Fleves in the sea area of Glyfada in south Athens.

The macabre finding was discovered by the owner of a private boat sailing from the marina in Glyfada to the island of Aegina at 8:30 in the morning.

Vessels of the Greek Coast Guard sailed to the area and recovered the body that is to be taken to the central morgue in Athens.

According to preliminary media information, the body has burns and belongs to a man whose age has been estimated at his 50’s.

A little later the Coast Guard clarified that the body belonged to a woman and not a man.

It is not clear whether the body belongs to the victims of the wildfires in Athens as the area it was found is several nautical miles away. 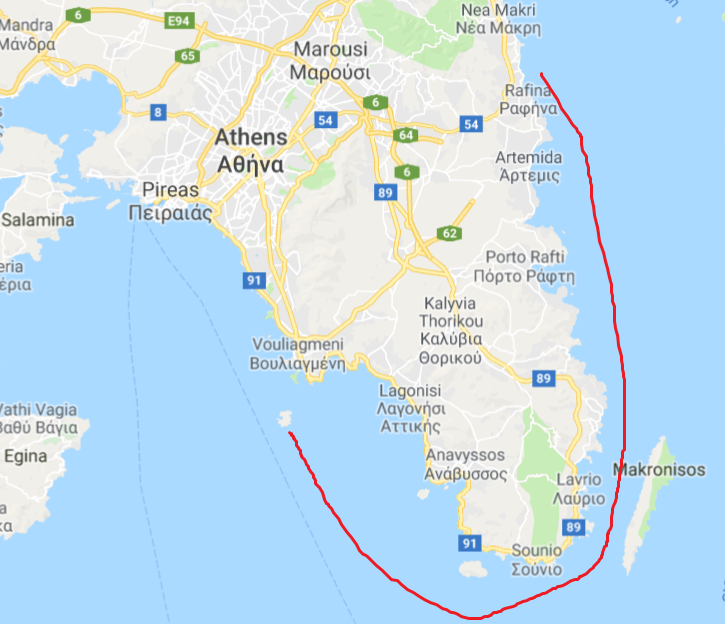 The Forensics will give the answer.

Another body was discovered in the bottom of the sea off the port of Mati a day earlier.

Citing Greek coast guard sources, some media reported yesterday, that bodies can be drifted to the north islands of the Cyclades and even to Crete due to currents.

According to latest information, 11 bodies were identified until Monday  night (30. July 2018). The number of missing is 14 people.